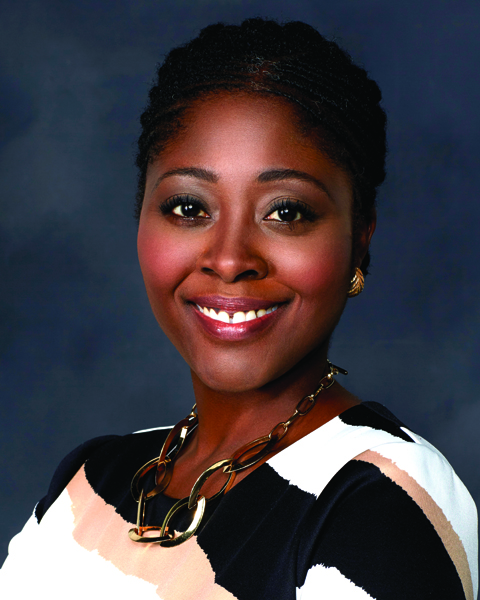 A favorite quote of Lawanda Hodges comes from Nobel and Pulitzer Prize-winning novelist Toni Morrison: ??If there?s a book you want to read and it hasn?t been written yet, then you must write it.? Unaware of any white-collar criminal defense firms owned and operated by an African-American woman, Hodges decided, in line with Morrison?s exhortation, to start her own. The Delta Sigma Theta soror admits that being her own boss requires her to wear many hats, but notes that it?s the best decision she has made to date, personally and professionally. She left a career as a deputy district attorney and steady work at an established law firm, and took on the responsibility of being the go-to person for developing business, as well as doing the work required. As the lead attorney in her eponymous law firm, she handles white-collar and other high-stakes criminal matters.

Starting The Law Firm of Lawanda Hodges in 2016 not only affirms her faith in God, but it also is a tribute to her parents from whom she inherited an entrepreneurial spirit, strong work ethic and a sense of loyalty to things that matter, Hodges says. It was a logical step, she asserts, after more than 10 years as a prosecutor and several as an attorney at small and big law firms alike. ?If you had told me three years ago that I would be starting my own firm, I would not have believed you,? she confesses. ?I don?t know where I will be in ten years, but that is the beauty of being blessed and not knowing what God has in store for you.?

Hodges earned a bachelor?s degree in English at Spelman College, where she now serves as a mock trial coach, and a law degree at the University of Pennsylvania Law School.