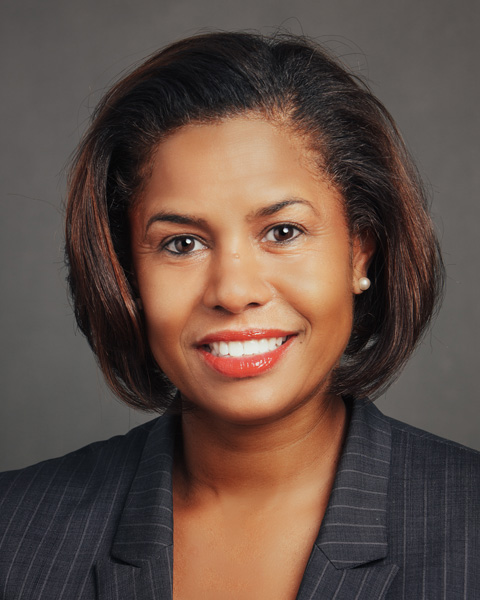 When the downturn in the economy in 1991 resulted in several managers being laid off at Hyatt hotels, those spared, including Julie Coker Graham, found themselves taking on additional responsibilities. Just 24 years old at the time and only two years on the job, Coker Graham rose to the occasion. ?I quickly understood that tomorrow is never promised?you must show your value to an organization every day,? she recalls. ?I also learned that the more flexible I was in learning new tasks and being a team player, the more secure my position was.? She went on to hold several positions at Hyatt properties, from front office manager to general manager.

Now, at the Philadelphia Convention & Visitors Bureau (PHLCVB), Coker Graham again has proven her value to her employer and again it has paid off. In her recent promotion to president and CEO, she is responsible for directing the PHLCVB?s strategy and executing its mission to bring meetings, conventions and international visitors to Philadelphia. Her ?crazy? days encompass not only meetings specific to the hospitality industry but also meetings for the various boards on which she sits. ?Many of the boards I?m on influence local decisions that are made, whether relating to infrastructure or, for example, a ?shared spaces? task force the mayor has put together that addresses homelessness and panhandling. So, oftentimes I find myself at meetings that impact not only the hospitality industry, but also the lives of Philadelphians in general,? she allows. She also works with customers and the executives who report directly to her.

A graduate of Johnson & Wales University, where she earned a bachelor?s degree in hospitality management, Coker Graham?s numerous organization affiliations include serving on the board of two of the tourism industry?s top associations ? the U.S. Travel Association and Destination Marketing Association International.