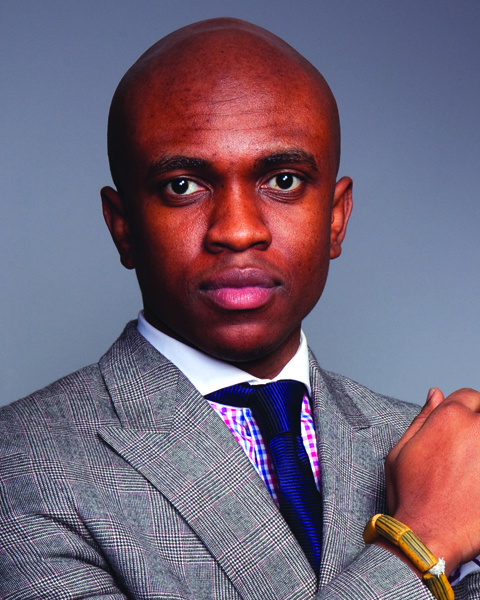 Isaac Babu-Boateng considers his life a reflection of the saying, ?Never allow poverty to dictate your pace.? In Accra, Ghana, where he grew up, his mother worked tirelessly as a market woman to pay school fees for her children. ?This inspired me and taught me that with hard work one can achieve anything they put their mind to,? he says.

Babu-Boateng now holds a bachelor?s degree, with honors, from Lincoln University in Pennsylvania and is pursuing an MBA at the University of Wilmington in Delaware. A member of Alpha Phi Alpha Fraternity Inc., he is the founder and CEO of Babu Global, a digital media and communications firm specializing in the Pan-African market. ?We are at the forefront of the mission for this generation of African descendants to control the image of Africa and the rest of the world?s perception of the continent,? Babu-Boateng states. He manages Babu ?Global?s various brands, including the flagship Face2Face Africa brand, targeting a market he describes as ?a smart, affluent and robust market of progressive Black millennials, both in the United States and in Africa.?

Babu-Boateng?s work earned him a reputation as a leading voice of the Pan-African millennial generation and a spot on Forbes magazine?s inaugural ?30 Under 30: Africa?s Best Young Entrepreneurs? list. In 2015, Glitz, one of Africa?s biggest lifestyle magazines, cited him among the top 20 coolest people under the age of 30 in Africa, and in 2016 he was featured among Lincoln University?s ?Forty Under 40 Most Successful Alumni.? ?It is not where you start that matters, but where you end up,? says Babu-Boateng.

Recalling his humble beginnings, he has committed Babu Global to sponsoring the education of 30 girls, from pre-kindergarten through high school, through the Tarkwa Breman Community Alliance, a Ghanaian NGO dedicated to empowering lives in the Tarkwa Breman community in rural Ghana.