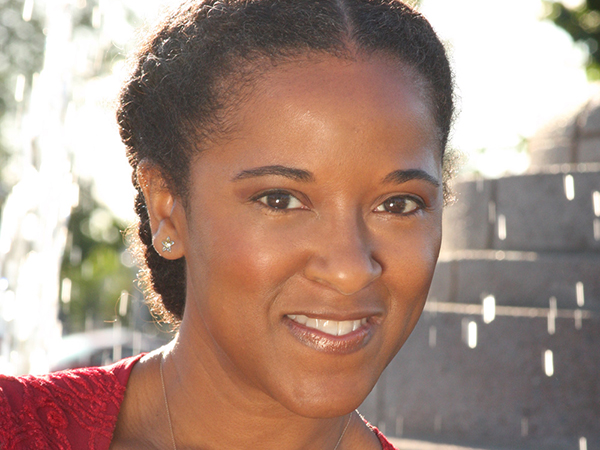 T?Keyah Crystal Keymah, actress, director, writer, and producer, was named the inaugural W.K. Kellogg Foundation Artist-in-Residence in the theatre program of the College of Social Sciences, Arts, and Humanities at Florida A&M University in Tallahassee.

Keymah was a cast member on the comedy show In Living Color and appeared on the sitcoms Cosby and That?s So Raven. She earned a bachelor?s degree in theatre at Florida A&M University and in 2011 was awarded an honorary doctorate from the university.