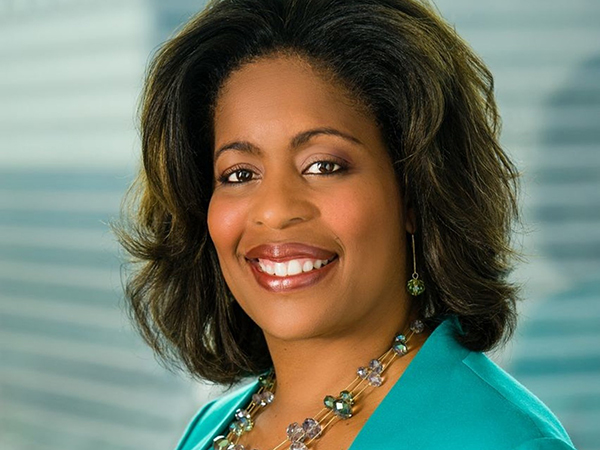 Urban One CEO Alfred C. Liggins announced, last week, that Michelle Rice will serve as Interim General Manager at TV One. She replaces Brad Siegel who, for 2 and a half years, served as president of TV One.

“Michelle is business savvy, understands our demographic and has the energy, vision and discipline to position TV One for the future. She has the respect of our industry and I believe in her ability to provide leadership for our network during this time of intense competition, increased platform availability and growing content targeting the Black viewer,” Liggins said in a recent statement.

Prior to joining TV One, Rice worked in sales and marketing at BET, NBC Cable Networks and iNDemand.