Home Career Career Advice Is it OK to reach out for an update on your job... 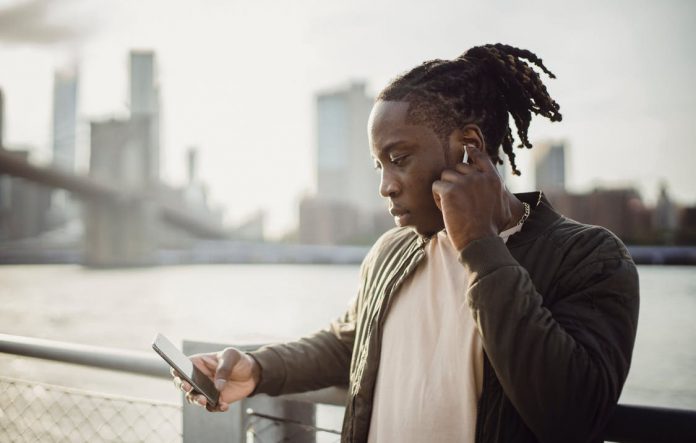 Career experts always stress how important networking is, and they say job seekers should reach out to anyone they know at the company to which they’re applying.

I recently spoke with someone who applied to a position through a company’s website. Two people he knows there suggested he email the person in charge of the department hiring for the position and said they would put in a good word for him. He received a general confirmation that his resume was received, but never heard back from the department supervisor and hasn’t heard anything more about the position. It has been almost two weeks. Should he contact the department supervisor again since the only other contact he has is the company’s general employment email? Or is that too pushy?

It’s not unusual to be anxious while waiting for replies to job applications — especially if it’s a job you are very eager to land. The good news, according to Jim Dickinson, assistant vice president for career services at Loyola University Maryland, is that it is harder than you think to come across as overly aggressive when emailing about the status of a job application.

And that means it’s OK to reach out for an update.

As James Hornick, a partner at Hirewell notes, if you haven’t heard back about the position, you’re probably not at the top of the hiring list. “…so there’s no real downside in contacting them directly. You have nothing to lose,” Hornick says.

Calling or emailing your contacts first is the best approach, experts agree.

“I would recommend getting back in touch with the people he knows at the company. If you have advocates, that’s usually the best route. They should be able to find out what is happening behind the scenes,” Hornick says.

“The hiring manager may be busy with other projects and delayed the hire. Or it’s possible the position was filled and you’re wasting your efforts on it. But you don’t want to make assumptions. Get whatever inside information you can.”

Mike Sipple Jr., president of Centennial Talent Strategy and Executive Search, agrees. “I recommend that the individual reach out to their connections first. The applicant should share that they have not heard from the provided contact and ask if they can assist with making a follow-up on their behalf,” Sipple suggests.

“Offering to write a base of the correspondence for them may ease their mind and workload. This message should reaffirm the original application by highlighting their interest in the position, qualifications, and why the applicant would be a good fit for the job and company.”

Sipple also says to ask for an introduction to the hiring manager.

“In some cases, the person in charge of hiring for the department and the hiring manager for the position are different,” he explains. “Usually an individual responsible for the hiring is an HR business partner or recruiting partner dedicated to the function or business unit. It is much more important to get introduced to the actual hiring manager as they know what the position requires and will be able to act based on where the applicant is in the hiring process.”

How you come across in any follow-up communication is also important, Dickinson stresses.

“The important thing is to strike a tone that acknowledges the reader’s time, expresses gratitude for their consideration, and demonstrates continued excitement for the company and role. For example, starting a follow-up email with, ‘I understand you are likely receiving great interest in the [title] opening on your team and wanted to check in again because I remain extremely excited…’” is a great approach,” Dickinson says. “Starting with, ‘I emailed you last week about the [title] role on your team but never heard back and wanted to write again for an update…’ — not so much. The first shows enthusiasm and empathy. The second shows impatience and entitlement.”

As Dickinson notes, being persistent but brief and positive is likely to make a good impression. “If you don’t do it, someone else probably will,” he concludes. “And if a hiring manager does get turned off by your positive enthusiasm, you have to ask yourself if that would be a great fit for your next career move anyway!”

Aim for Success by Taking Risks

How to Work Successfully with Remote Employees