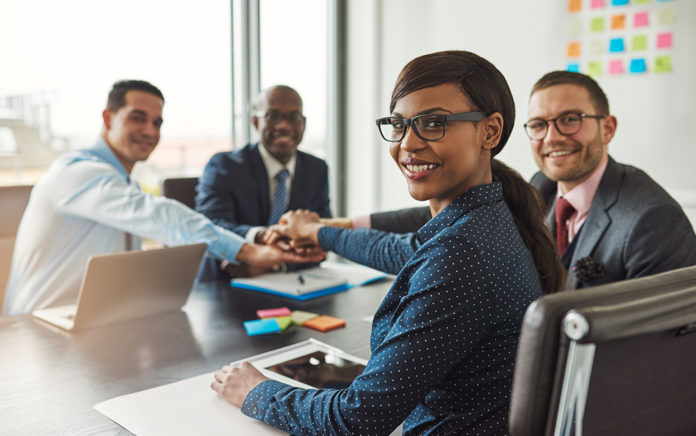 With the number of African American senior executives joining the board of directors at some of the nation’s biggest corporations increasing at a rate seldom seen in the past several years, small business start-ups to mid-sized businesses should consider the benefits of having a board of directors, says a Trenton, New Jersey-based business consultant.

Benny Recine says having a board of directors as a strategic partner is, indeed, a stimulus to the success of any business. It is a feat Recine has witnessed countless times after spending more than 30 years in corporate America and advising dozens of small, mid-size and large corporations?including several on Wall Street. ?Every entrepreneur should have a board of directors,? he says. ?A business owner should have a small group of people to whom they can reach out at any time when making major decisions about the company,? Recine says.

The issue about the lack of diversity on corporate boards of directors has been at the center of much discussion for many years inside and outside of the boardroom. The topic hit a crescendo last year after one of the nation’s third largest global asset management firms—State Street Global Advisors based in Connecticut–slammed Wall Street firms for doing little to change the mostly pallid landscape of corporate boards.

In a media release in March 2017, the company noted, ?State Street may vote against the chair of a nominating and/or governance committee of a company that fails to take action to increase the number of women {minorities} on its board. State Street’s guidance identifies several factors that it believes negatively impacts gender diversity and must be addressed in board recruiting efforts and having a diversity champion on the board and within management.?

Recine says that implementing a board of directors is not about ego-stroking or pacifying someone’s need to gripe about the direction or lack thereof a career path. ?It {a board of directors} is about moving you and the business forward and having a plan of action and reviewing that plan with your board,? he says.

An effective board can help a business owner navigate the corporate hierarchy within other businesses and entities that may want to do business with your company. ?An entrepreneur should put as much thought into selecting a personal board as you would in choosing a corporate board,? he says.

Finally, Recine offers this tidbit of advice to newbie business owners that may have already put a board of directors in place. ?Make adjustments to your company based on the recommendations from the board and stick to your plan and move forward based on their input,? he concludes.

The Lean UX Design Method That Will Make a Real Difference

Keys to Owning Your Own Business