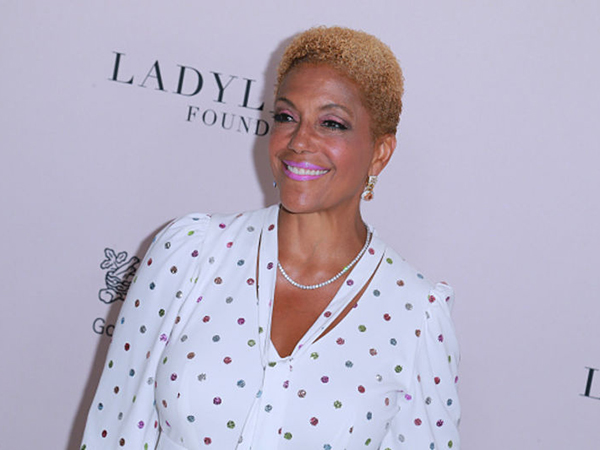 Rice’s career at JPC began in 1980 when she was named vice president, a position she held until 1987. She then served as president and chief operating officer until 2002 at which time she was named CEO.

In addition to her decades-long work with EBONY, Rice serves on several boards including Bausch & Lomb, Continental Bank, Quaker Oats, Dial Corporation, MoneyGram and Kimberly-Clark Corporation. Trustee at the Art Institute of Chicago, President of the Chicago Public Library Board of Directors, Council Member of The Smithsonian?s National Museum of African American History and Culture, Rice received a business degree from Northwestern University’s J.L. Kellogg Graduate School of Management.