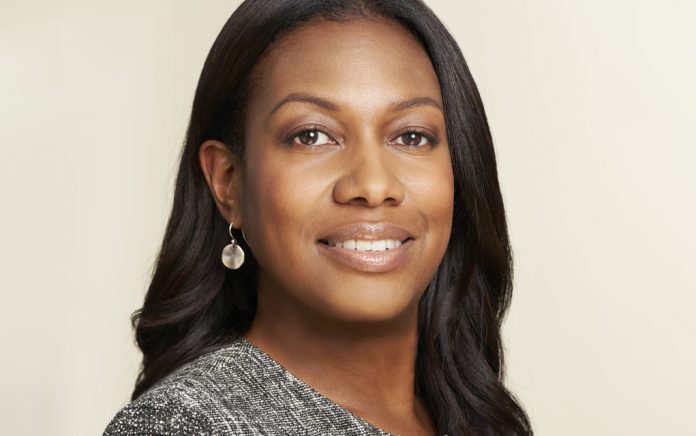 Arian M. June did not allow the fact that she was a teenage, single mother to derail her goals. “I was absolutely determined to finish school, go to law school, and become a lawyer,” she says. “Today, I am one of few Black women equity partners at a top AmLaw100 law firm. And my daughter — who remains my greatest accomplishment of them all — is now a first year graduate student, thriving in her own right.”

June likens her job to “detective work” and sometimes “crisis management,” though it’s not the kind of job she originally had in mind. She had envisioned becoming a general litigator, but realized there was a tremendous need for securities lawyers. “I got drafted into securities work against my will! But I started doing these investigations and began loving them, and loving the white-collar space,” she recalls. A colleague even talked a client who wanted noted Washington “fixer” Judy Smith (the real-life Olivia Pope from the ABC television series, Scandal) into hiring June instead, which June considered a great compliment.

If she could, June would start an educational advocacy group for families whose children require accommodations. “The number of families struggling with their school systems is astounding. For parents who can afford educational advocates or private schooling, there’s a path forward,” she says. “But for those who cannot, the road is arduous and long — and the ones who suffer the most are the children.”