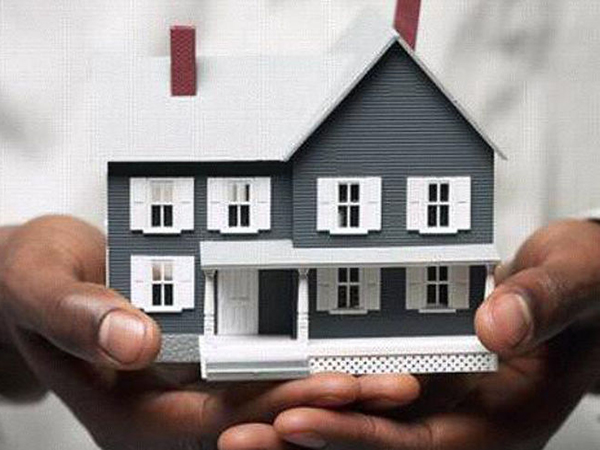 “This is an outright assault on housing,” Liddiard said.

As details of the House and Senate versions of tax reform became clearer, and there are slight variations between the two, there is plenty at stake for homeowners, including:

–Eliminating or cutting in half the mortgage interest deduction, from $1 million to $500,000.

–Limiting the deductibility of property taxes to the first $10,000 paid.

–Eliminating the deduction for second or vacation homes.

–Eliminating the deductibility of state and local taxes (now called SALT), which hits high cost/high tax states (which mostly are “blue”) the hardest.

–Dramatic change in the exclusion of profits on sale: Homeowners will have to live in their home as a primary residence for five out of the last eight years in order to keep up to $250,000 in profits tax free (up to $500,000 if you’re married filing jointly) instead of two of the last five years.

–Repeal of deductibility of moving expenses.

Liddiard estimated that just 5 percent of taxpayers — “the wealthiest 5 percent” — will be able to deduct mortgage interest paid.

“By doubling the standard deduction and eliminating all itemized deductions, only 5 to 6 percent of individuals will be able to itemize on their tax returns,” Liddiard explained. Tax reform “makes it so the tax incentive of a property tax deduction and mortgage interest deduction would be meaningless. Owning and renting would be equivalent from a tax perspective. And, since tax incentives are built into today’s prices, they would drop by more than 10 percent in the short run” and up to 30 percent in some high cost areas.

And, that might be fine, except that the so-called doubling of the standard deduction doesn’t work as advertised. “Many people aren’t aware of it, but both of these bills repeal the personal exemptions you’re able to take,” Liddiard pointed out.

The repeal of personal exemptions is mitigated to a small degree by an increase in child credit. “But many people can’t take advantage of that because older children over the age of 16 in the House bill and 17 in Senate bill don’t qualify. And if you’re in the 25 percent bracket, there’s no benefit from the higher tax credit because you lose more in the exemptions. Larger families will lose even more because they have more dependents. So, they’re going to see tax increases,” he said.

Both Liddiard and NAR President Elizabeth Mendenhall said that both the House and Senate bills discriminate against millions of homeowners in the middle income area. “They will get a tax increase,” Mendenhall said.

In addition, Liddiard said repealing the deduction of student loan interest (and taxing an unpaid benefit graduate students receive in the form of tuition) will make it far harder for millennials — who are just starting to buy their first home — to save for down payments or qualify for mortgages.

Finally, Liddiard said lowering the corporate tax rate will make it less appealing for investors to take advantage of the low income housing tax incentives, leaving the “low income housing community short of what they need to keep up with the units” required.

NAR and NAHB representatives have been camping out on the Hill, trying to meet with as many members of Congress as possible. Considering that these two associations have, for years, been considered the toughest lobbying forces in Washington, D.C., passing tax reform would be a resounding defeat.

“This is about a very fundamental question: Do we want to be a nation of renters or a country of homeowners?” asked Mendenhall.

The House of Representatives passed its version of the tax reform bill on Nov. 16, along strict party lines.