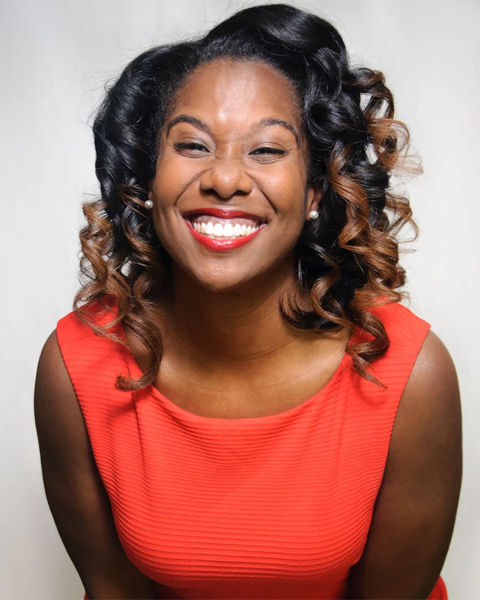 Wood is the special adviser to her mother, Margaret Wood, Ph.D., president and CEO of Wood Consulting Services Inc., a management and information technology consultancy. But with a bachelor?s degree in fine arts from Savannah College of Art and Design; completion of the New York Film Academy One Year Directing Program; and production and story development experience in Hollywood, including at Twentieth Century Fox, Wood is attacking her dream to make films that both entertain and inspire positive change. This year, she will participate in the Producers Guild of America?s highly competitive Producers Guild Power of Diversity Master Workshop, learning from and building relationships with Hollywood producers.

Wood knows the value of mentorship. ?I was at a film and media conference, alone and feeling overwhelmed, when a kindhearted gentleman started a conversation and later helped to introduce me to people,? she recounts. The man turned out to be the keynote speaker on the art of networking. ?His advice was to avoid the ?shiny? person in the room and focus on making a few genuine connections with other attendees. I still use his advice today and focus on making the genuine connection.?

Wood?s debut film, ?Reverie,? received high marks and awards on the festival circuit. ?The most rewarding part wasn?t the accolades,? Wood says, ?lives were changed and people were touched.?

Her company, named CrazyLuLu Productions in deference to her ?crazy? work ethic learned from her mother and her childhood nickname, produced her first major motion picture, ?Blind Courage,? the true story of the only blind man to hike the entire Appalachian Trail. Her newest venture, DC Film Pitch-a-Thon, matches quality filmmakers with accredited investors.