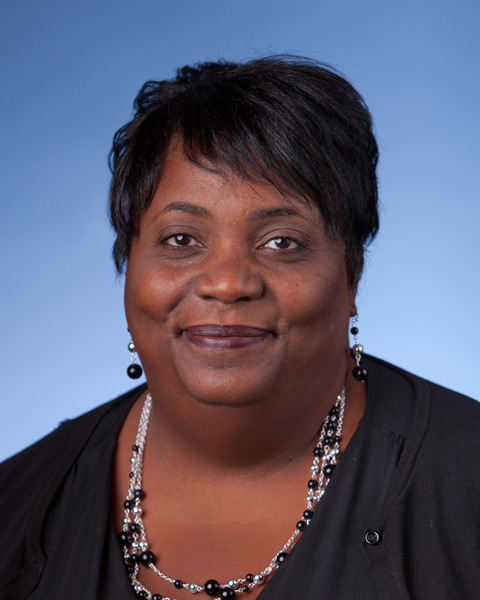 Machelle Williams is the senior director of Diversity and Corporate Social Responsibility at Volkswagen Group of America, where she has worked 23 years. Her early career aspirations did not include the corporate world, however. ?In high school and college. I was involved with theater and the performing arts. I even sang. I earned a B.A. in magazine journalism from Drake University, couldn?t seem to land that big journalism job, which is how I found myself at Volkswagen,? Williams explains.

Yet, she has recently found her way back to her original penchant for the performing arts as an audiobook narrator. I?ve always had a creative bend in my personality, but I entered the workplace and, sort of, abandoned it. Then I started listening to audiobooks while traveling for work, and I became really excited. I found out that it is an actual profession, so I got trained, built my recording space, and recorded my first project in January 2016!? she says.

That is not to say she doesn?t value her job at Volkswagen. Indeed, Williams is passionate about her work as a professional mentor, and applauds the company for its community involvement and its interest in employees? volunteer activities. She explains, ?We have many employees who are very engaged in giving back and making their communities stronger, and Volkswagen actively supports that. We like to enable our employees, and we get involved in the things they are passionate about. Sometimes, it?s in the sponsorship of an event and, other times, for example, it could be as simple as donating hats and T-shirts for a walkathon. We get a lot of feedback from our employees that it?s one of the things they most love about working here. So, it?s kind of a win-win, and I am proud and privileged to lead these efforts.?