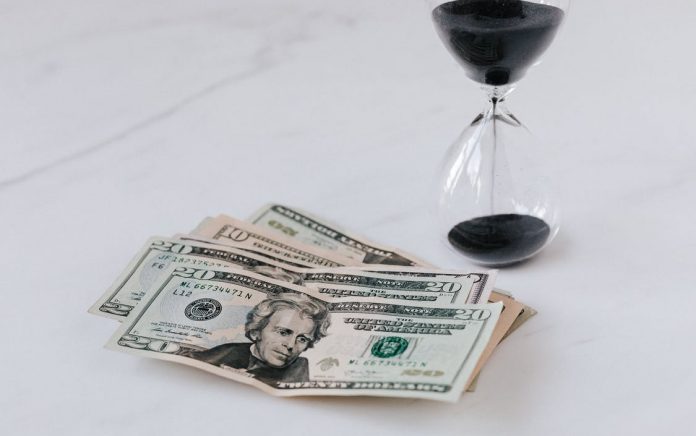 There aren’t many of us who’d care to redo 2020. COVID-19, the novel coronavirus, changed everything, killing more than 365,000 Americans (as of this writing in early January) and taking the economy on an even wilder ride than the Great Recession, just a decade ago.

According to the Federal Reserve Bank, more than half of American households lost income last year. The unemployment rate was 3.5% in February, jumped up to nearly 15% in April, and has since fallen back to 6.7%. Since mid-March, the initial weekly claims for unemployment benefits has exceeded 780,000, and more than 900,000 if you count those who filed claims under the pandemic unemployment assistance program (for those who are self-employed or who don’t qualify for regular unemployment benefits).

And while way down from the historic numbers we saw in March and April, the initial filings for unemployment are still about four times what they were in February.

The good news is that the government learned some important lessons from the last recession, quickly passing the CARES Act, providing financial relief to the vast majority of Americans and businesses, instituting foreclosure and eviction moratoriums, and putting nearly all federal student loans into forbearance. That took a tremendous amount of financial pressure off those who had lost their jobs.

Starting in mid-March, Americans went home. The economy began a K-shaped recovery, with some people living their lives as if (almost) nothing happened, while a huge number collected unemployment and started looking for a new job. As we begin 2021, central business districts remain eerily empty. Business owners in the retail and restaurant industries wonder if they’ll even have a business when all this is over.

Money lessons are different this year. Americans stopped spending, started paying down their debt (called “deleveraging”), and added to their savings. The stock market and bitcoin hit record highs. Mortgage interest rates fell to 15 record lows in 2020 (and then broke through that floor to yet another record low at the start of 2021). Americans started buying new homes at an even faster pace.

This year, it’s hard to imagine what 2021 will hold when it comes to money or the economy. Or, when things will return to normal. Even if last year was good for you, remember that having enough cash on hand helps, no matter what. So, as we say goodbye to 2020, here are some personal financial resolutions you might want to make:

Do you know how much you spend each month? Write down every cent you spend. You can keep track online, in an excel spreadsheet or in a little notebook. Don’t forget to factor in all of those recurring expenses, like your online accounts, and also things you may only pay annually, like insurance premiums. We guarantee that you’re spending more than you think, and wasting dollars (not just cents) on items that don’t matter in the long or short run. Coffee, cigarettes, marijuana and Uber can cost you $5,000-plus per year without even trying.

No matter how much you’ve socked away, plan to save more. We made a habit of saving an average of 20% of our salaries for the past 25 years. How did we do it? A few simple tricks: Do more yourself instead of hiring others (including yard work and, where possible, home repairs); eat in instead of going out; and shop around for great deals on everything from insurance to cellphones to cable.

If you’re buying a home this year, eliminate as much debt as possible. Mortgage lenders require borrowers to follow very strict rules regarding debt-to-income ratios, so be smart about the debt you carry, and try to “snowball” your debts by paying off the smallest debt first and then adding that amount to the next smallest debt once it’s gone. If you’ve had a break from paying your student loans due to forbearance, where the interest rate fell to zero, try making some of those payments since every dollar will go toward paying down that loan. Prepay your mortgage.

At the end of 2020, we paid off the mortgage on our primary home. While no one shot off fireworks, we did toast that last payment. We wish you a new year of financial well-being and achieving your financial goals.

What You Need to Know About Life Insurance Settlements

How to Invest in Stocks with Just a Few Dollars