Home Lifestyle Health & Fitness Chances are you’ll need long-term care. How will you fund it? 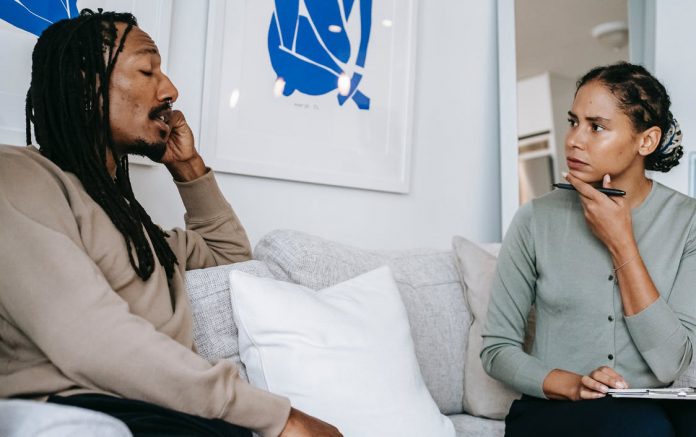 Many retirees and prospective retirees don’t realize that Medicare does not cover expenses associated with long-term care, which is unfortunate because statistics show that approximately 70% of them will eventually need it in some form.

Long-term care (LTC) is the care, both medical and non-medical, required by people for an extended period of time because of medical, physical and cognitive conditions caused by an accident, illness or frailty. LTC typically involves assistance or supervision of activities of daily living when these tasks can no longer be performed independently.

Because of the high cost of nursing homes and assisted-living facilities, a significant percentage of retirees will have a difficult time handling the cost of LTC if these facilities are required for an extended period.

Traditional LTC policies are not cheap. Individuals who did not obtain such a policy when they were young and in good health will likely find that they cannot afford to initiate a policy near retirement. In addition, if their health has deteriorated, they might find that they are not eligible to purchase such policies. Many, if not most, individuals who did purchase traditional LTC policies have found that their premiums have increased dramatically because insurance companies underestimated the costs, and state insurance departments have granted the right to many insurance companies to increase their LTC rates, sometimes to two or three times the original premium. Accordingly, policy owners have been faced with the unattractive options of paying much higher premiums, accepting lower coverage or allowing their policies to lapse.

Annuity expert Stan Haithcock (www.theannuityman.com) points out that a limited number of health care providers offer a “simplified issue” annuity that provide LTC benefits without such a rigid underwriting process. You can obtain coverage without a medical exam by answering a detailed set of health care questions by phone. A significant lump-sum deposit is required, say $100,000. However, depending on the policy you may be entitled to a benefit that is a multiple of the deposit amount, for example up to $300,000 to cover your LTC expenses. If you do not use the LTC option, you earn interest at a nominal rate on the initial deposit. All of the lump-sum payment would eventually be paid out either as LTC expenses or returned to you or your heir with the nominal interest payments.

— No premium increase: Once you purchase the annuity, there will be no increase in premium. Individuals who have purchased traditional long-term insurance policies do not have the protection of a fixed premium.

— 1035 exchange option: If you have already purchased a policy which has value, you may be able to switch policies to a LTC annuity.

— Possible tax-free withdrawals: If you purchase the policy with after-tax funds, most of your withdrawals would be tax-free.

— Return of premiums: If you do not use the long-term health care option, you or your heirs would be entitled to receive the principal back with interest. With a traditional LTC policy, you will not receive any repayment of premiums.

— LTC benefits are more limited than those associated with traditional LTC policies.

— You will have to make a large up-front payment.

— Withdrawals you make for health expenses will reduce the value of the annuity.

How to Keep Medical Costs Down