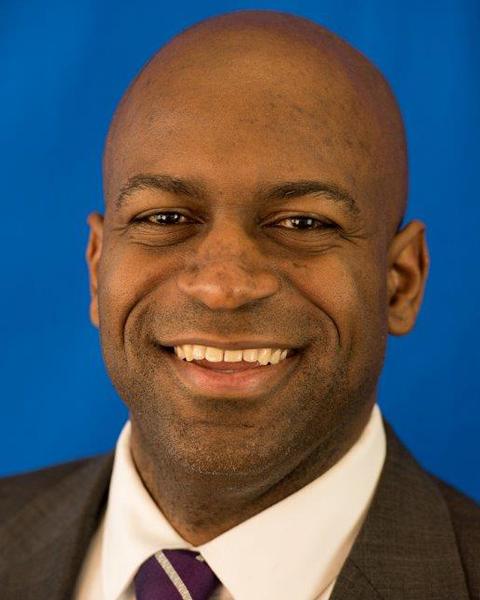 When his father made him pull the lever in the 1988 Primary Election, Kenneth ?Kenny? Thompson Jr. knew that he would pursue a career in public service.

?I credit my dad for this noble addiction. He really impressed upon me the importance of voting and being involved in the political process,? he states.

Thompson holds a bachelor?s degree in political science from Texas Christian University and is a 2018 MBA candidate at Georgetown University. He began his career as an associate director of Economic Development and Public Policy at the Greater Austin Chamber of Commerce and later served as the policy director and campaign manager for Austin City Council Member Sheryl Cole. Thompson leaped from Texas to Washington and helped to make history, campaigning for U.S. presidential candidate Barack Obama and subsequently working for the Obama administration. During his White House tenure from 2009 to 2013, he served as Advanced Lead, overseeing the coordination and execution of President Obama?s foreign and domestic travel. ?He also coordinated the events surrounding the 65th anniversary of the invasion of Normandy.

? My advice to young people who want to work in public service is to get involved from whatever level they can,? Thompson says. ?I didn?t just wake up one day and meet Obama. I started out doing a lot of door knocking and phone calling with my first City Council race back in Austin.??Thompson no longer is in the White House, but he continues to be engaged in public service in his current role as the senior director of Government & External Affairs at PepsiCo. He analyzes investment opportunities for programs, events and initiatives that enhance PepsiCo?s involvement with community leaders and the public. He has taken to heart the early lessons from his father and remains committed to being an active agent of change.