Home Personal Finance How to Get A Handle On Your Debt 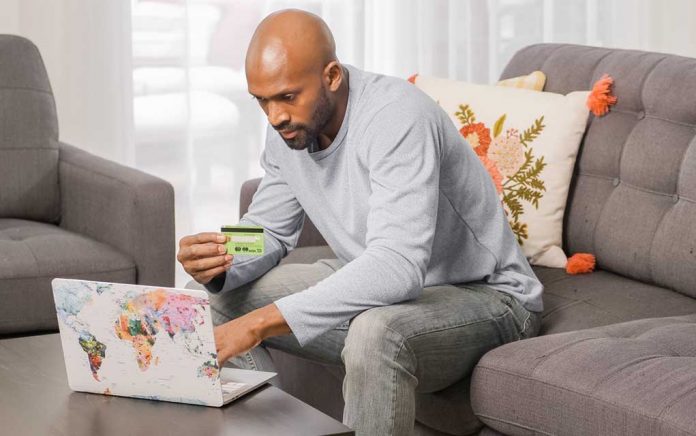 Debt is everywhere in America.

The total personal debt in the U.S. is at an all-time high of $14.96 trillion, with the average American debt per person being $58,604. And African Americans have an average debt-to-asset ratio that is 50 times higher than it is for white Americans, according to the Employee Benefit Research Institute.

But if you feel you are drowning in debt, there are steps to take to get your head above water.

There are two well-known methods to select what debts to pay first: the Avalanche Method and the Snowball Method.

“You should pay off your debts in the order of your highest-interest debt first to your lowest-interest debt,” says Caleb Reed, founder of TheDollarBudget.com. “This debt repayment strategy is known as the avalanche method.”

With the Avalanche Method, you reduce the amount of interest you will pay over the life of your debts.

“To use this method, simply make the minimum payment on all of your debts while putting as much extra money as you can towards your debt with the highest interest rate,” says Reed.

So, you pay as much as possible on the card with the highest interest rate and pay the minimum on your other cards.

The Snowball Method is a debt repayment strategy in which you pay off your smallest debt first.

“Paying off your smallest debt first will encourage you to keep moving forward in your goal to become debt-free,” explains Reed.

Make sure to have an order to what debts you will pay down.

“When you’re trying to do too much with your money, ‘financial multi-tasking’ so to speak, it will reflect in your results,” explains Rebecca Brooks, owner and financial coach at R&D Financial Coaching. “If you have an extra $1,000 to put toward debts and split it five ways, your efforts get diluted. But if you can put $900 toward one debt and $100 toward the rest, soon enough, you’ll have four debts instead of 5 and so on.”

You are more likely to follow through with a plan.

“People often do weird things with their money because of mental tricks our brain plays on us. Some people will keep $10,000 in a savings account, earning 0 percent instead of paying off a $10,000 credit card balance with 28 percent interest because it feels’ safer .’ By making a plan that includes a debt pay-off schedule, people are more likely to follow through with what they have written down,” financial planner and consumer advocate Scott Alan Turner points out.

“Not having a plan is like going on vacation without a destination or a map. You’ll certainly end up somewhere, but probably not where you dreamed of going.”

What You Need To Know About High-Yield Savings Accounts

Couples can keep some assets while qualifying for medicaid

Where to Go for Social Security Help