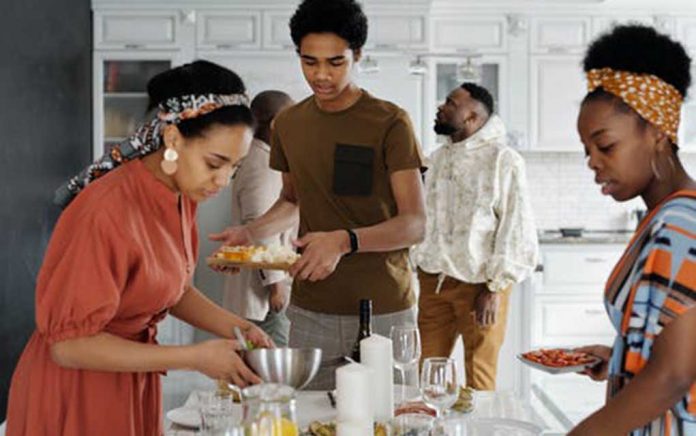 Let’s face it: Setting aside adequate funding for the future is a long, hard slog. Particularly for younger families who are early- to mid-career and have a lot of competing financial items to cover. Between raising young kids, paying mortgage or rent, and the countless other items that come with daily living, it can be stressful and difficult to see how everything is ever going to come together. Let alone saving for future goals – such as a home, kids’ education funds and the big one: retirement.

Truth is, we’re in an era where these pressures continue to increase. Education expenses seem to be heading to the moon. And the concept of an employer paying a retirement pension has been dwindling for decades. The burden has shifted to employees to fund their own retirements.

If you’re in this boat, consider these strategies that may help. I’ll start with saving for retirement.

The first decade of retirement savings builds your foundation

Let’s tackle the question of balancing saving for retirement and education with what we know today. Unlike your children’s education, your retirement can’t be financed with a loan. The thing you can control about saving for retirement is to start early in your life and remain disciplined in putting something away for the long term. I often advise people who are starting out in their careers, and it’s key for them to understand that the first 10 years of savings generally won’t feel like things are growing fast enough. What you’re essentially doing in that period is building a foundation: A meaningful amount of money that down the road should start to compound at a faster rate.

The more dollars you have in the foundation, the more they can generate with even slight increases in investment returns. Think of it this way – making 10% on $1,000 produces $100 of investment returns. At the end of the day, $100 may not last too long in retirement. However, if you can build a savings balance to $100,000 and get 10% returns, that amounts to $10,000. Now start to replicate that over time, and eventually those return dollars start to compound at a higher rate than your annual contributions.

The graphic below provides a good example of how compounding works. Compare the “Consistent” example with the “Late” results. Those 10 years of starting early are highly advantageous in terms of compounding.

The gap between Consistent and Late carries a powerful message: Use those early career years to start putting money away to build up your foundation. Decide on an amount you can afford – and just start and stick to the plan. As your pay increases, you should reassess to determine if you can increase your contributions.

Contemporary studies indicate a need to save 15% of your income annually to obtain enough savings over a career to replace your salary in retirement. This is a high hurdle, but starting early and building your way up to the target over time is the important part.

This saving and investing business is a slow, long-term process. But it’s a lot more effective than waiting until later in life when you won’t have as much time to allow your money to grow before you need to draw from it.

As I mentioned above, retirement isn’t something you can finance or borrow money to fund. From my experience, I believe retirement should take a higher priority over saving for your children’s college. I’m not saying you should ignore that future expense – but don’t put it ahead of creating a nest egg to support you when you can no longer work or choose not to. Ultimately, education can be financed if you don’t have the means to fully save for it as well as to cover all of life’s expenses and put away money for retirement.

Right now, we’re seeing massive student loans burdening young adults leaving college, and it just seems like this trend isn’t getting any better. I question how tuitions can inflate the way they have – especially over the last 20 years. Something will have to give eventually, but don’t bank on this while planning for your future!

As with retirement, if you can start saving for education by putting aside something early and often, you likely will see the benefit after building the foundation. It takes time, and it is a marathon. The goal would be to determine an amount you can save from your income, focus on getting a larger portion into retirement savings, and then allocate some to education. You can also make use of bonuses and gifts to save into education as they come along.

I recognize that saving for both retirement and education can seem next to impossible. Most families face this same problem. However, starting to do something about it early in your career can lay a solid groundwork, which will ultimately provide greater compounding – along with significantly greater financial security in the decades to come.