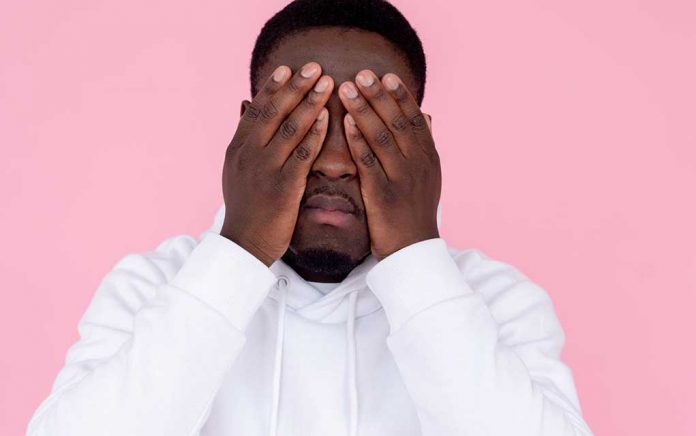 Stop waiting for a student loan forgiveness miracle, and start preparing to resume or restructure your student loan payments by February 1, 2022. The Department of Education’s student loan repayment pause began in March 2020 and ends on January 31, 2022. In the interim, no interest has accrued on federal student loans and no payments were required. Few private lenders offered forbearance on student loans.

The possibility of a full or even partial student loan forgiveness program was raised on the campaign trail. But like many other political musings, it has fallen by the wayside as the Biden administration and Congress wrangle over the debt ceiling, the federal budget and social infrastructure spending.

It’s not as if the Biden administration has done nothing to deal with this $1.8 trillion student loan albatross that is affecting 43 million borrowers. There have been several rounds of loan forgiveness (in March, July and August 2021) for loans made to students of bankrupt or fraudulent institutions (like Corinthian Colleges, which shut down in 2015). And there has been more than $5 billion of loan forgiveness for permanently and totally disabled borrowers.

Also, the current administration is taking action to make more borrowers who work for nonprofits eligible for Public Service Loan Forgiveness, which forgives the remaining balance on their Direct Loans after they have made 120 qualifying monthly payments while working full-time for a qualifying employer. In more than a decade of this program under previous administrations, fewer than 5,000 loans had been forgiven. That’s changing, and you can learn more about this PSLF program at StudentAid.gov.

That still leaves millions of borrowers the task of dealing with older student loans, some of which carry rates as high as 8%. (Federal borrowers have a one-time opportunity to consolidate loans at lower rates, but private lenders rarely negotiate a rate cut.) The interest is the real burden, and in previous columns I have argued that outstanding student loan rates should be tied to the rate the government pays to borrow on 10-year Treasury IOUs — currently about 1.5% — and annually be readjusted.

So, count me among those who know that the burden of student loans is helping destroy our society, keeping young people from starting families and buying homes. On the other hand, blanket forgiveness does a disservice to those who already paid off their loans over the years.

Get organized for resuming repayment

Now it’s time to get organized to restart those monthly payments. Here are a few tips to get you ahead of the curve:

—Contact your loan servicer. They will be sending out emails and letters advising you to set up a repayment plan. But you might have moved in the interim, or those emails could be mistaken for spam. It’s your job to update your information at each and every loan servicer.

—Make a plan to start repayments. That might mean setting up an automatic payment with your checking account or resuming those suspended payments.

—Apply for an income-based repayment plan. If you lost your job, or your income has dropped, you can set up a plan that requires low monthly payments (although over the long run you’ll pay more in interest). That’s better than a default on your credit report.

And here’s one tip. While the payment pause is still in effect, any payments you make in December or January will be credited against your principle (unless you had any previously accrued interest). So, if you can send some money now, it will lower the balance on which you will be paying interest in the future! Every little bit helps.

Don’t procrastinate. The end of the federal student loan payment pause issue will make headlines in late January, and the servicers will be overloaded. The time to act is now, before the year-end. To learn more go to Studentaid.gov. There you can securely log in to your account to find your outstanding federal student loans. For each loan you’ll see the phone numbers for your loan servicers so you can update your contact information and work out a plan to resume payments.

The worst thing you can do is ignore this payment re-start. It’s far better to make a plan for reduced payments than to ruin your credit.

Trends in the COVID 19 And Black Lives Matter Environment