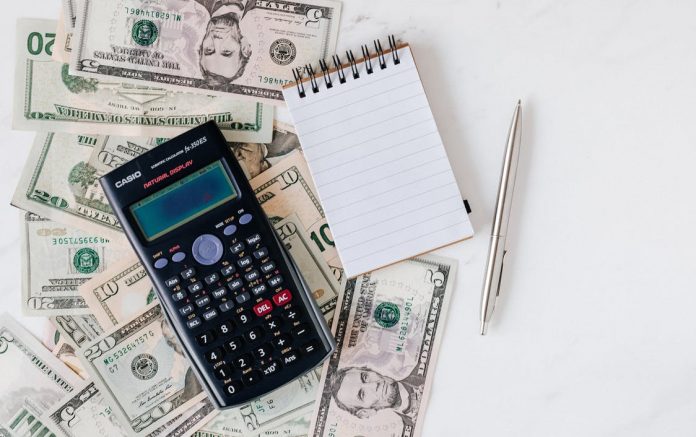 The legislation expanded the pool of dependents, including children in college, who are eligible for $1,400 stimulus checks. It also expanded child care credits, which will benefit students who are also parents.

“Putting more money in the hands of struggling students — and their families — could help many stay on track” toward earning a degree, said Anna Helhoski, a student loan expert with NerdWallet.

The stimulus package also features a less widely publicized but potentially more significant provision that makes student loan forgiveness free from federal taxation through 2025. While this measure won’t help younger cash-strapped borrowers, some observers say it sends a clear signal that some form of mass student loan cancellation is coming.

In order to qualify for tax-free forgiveness, federal student-loan borrowers will still need to meet the requirement of 20 or 25 years’ worth of payments.

But for those who do qualify, for example, the average borrower who earns $50,000 in income would save about $2,200 in taxes for every $10,000 of forgiven student loans, according to a joint statement from Democrat senators Bob Menedez of New Jersey and Elizabeth Warren of Massachusetts.

Before the latest stimulus package, with some exceptions, any federal student loan debt that was canceled, forgiven or discharged for less than the amount owed was considered taxable income, leaving borrowers with a large tax bill even after seeing debt wiped out.

The tax relief also extends to private lender forgiveness along with state education loan programs and loans provided by a college or university.

Now that the stimulus legislation has been pushed through, could a plan to fully forgive some student loan debts be next?

“This will certainly be a bit like adding fuel to the fire for those anticipating student loan debt forgiveness,” said Mark Hamrick, an analyst with Bankrate.

President Biden campaigned on a pledge to forgive $10,000 or more of federally-backed student loan debt. While some Democrats are advocating for wiping out at least $50,000, the president has indicated he’s not all in on that amount.

There is still no detailed proposal from Congress or the president.

“In the end,” said Hamrick, “it is likely that those with student loan debt seeking a big helping hand are going to be disappointed. The political will isn’t there.”

Still, expect a big nudge for some form of loan forgiveness.