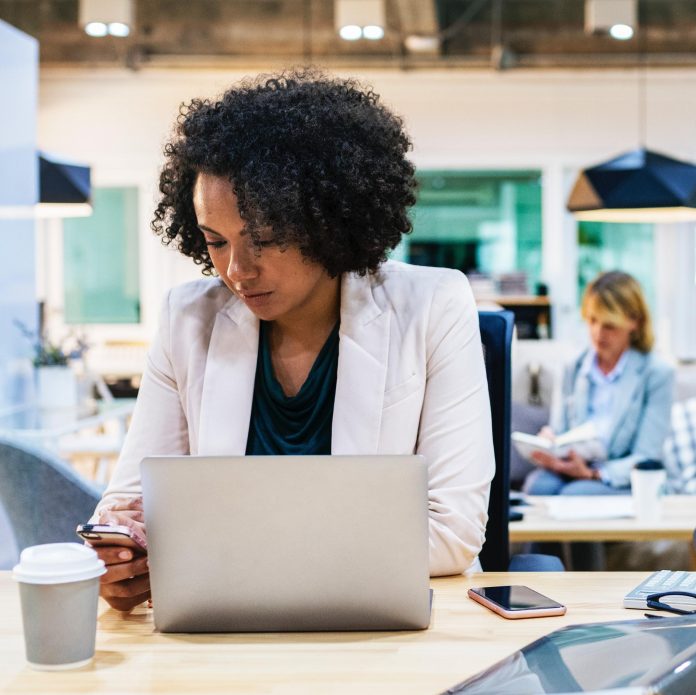 Last fall, right out of college, a friend’s son applied for a job in his chosen field. He made it through two rounds of interviews but ultimately wasn’t hired. Since then, he has gained professional experience at a highly respected company. That temporary position is about to end, so he is on the hunt for a new job. A spot has opened with the same company he interviewed with last fall. Should he mention his previous interview when he applies? Or is best to simply start from scratch?

Mention it! That was the consensus among the career experts I consulted.

“At a time like this, when the job market is overcrowded, making mention of a previous connection with the company or with someone at the company will help him make a good impression,” says Kevin Davis founder of the nonprofit First Workings, who notes that 85% of jobs now are filled through networking of some sort.

“When it comes to making a lasting impression at a job interview and in a cover letter, having any connection to the company and those who work there is critical,” Davis adds. “So, if you’re in a position to make yourself stand out, reference the name of someone on the team, like in this instance, your first interviewer.”

“First of all, the recruiter or HR business partner reviewing the incoming resumes will have his name on file. But, more importantly, if he frames it right, it’s to his advantage,” says Lempert, who suggests saying something like this:

Last fall I was flattered to be considered for a position with (name of company). During the interview process I was impressed by not only your mission, but also with the people I met.

Timing is everything in life. Last year wasn’t our time.

I see you have another position open that fits my skill set and abilities. Since we first met, I had the opportunity to work at (name of highly respected company) on a project-based contract. From that experience, I’ve acquired the following additional skills and competencies: (list the skills).

Many of these skills are a match for what you are looking for with X posting. I hope you agree.

There’s also something else to consider — something to instill confidence in the decision to include the past interactions, according to Clay Burnett, president of the executive search firm Clay Burnett Group.

“If a candidate has made it through two rounds of interviews, there was genuine employer interest,” Burnett says. “Don’t worry about the reasons that made your first application unsuccessful. Go boldly into a new competition and make a strong pitch for yourself!”

5 Secrets of Getting Your Dream Job