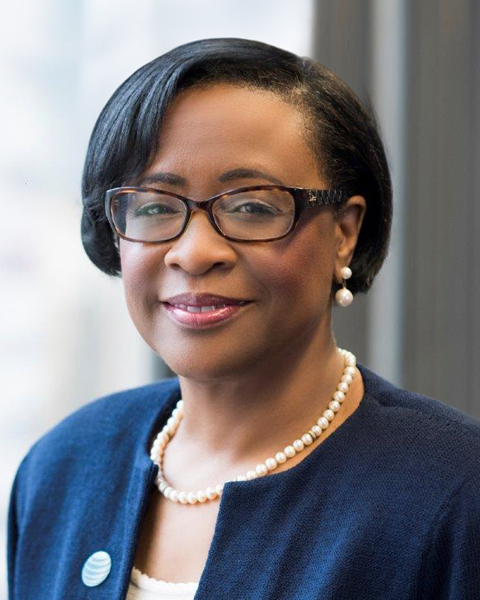 The highest-ranking African-American woman at AT&T as senior vice president for human resources and chief diversity officer, Cynthia ?Cynt? Marshall attributes her success to her mother. ?She put a math book in one of my hands and a Bible in the other and made me believe I could do anything,? recalls Marshall, a colon cancer survivor who was raised in a public housing project. ?My mother showed us that getting a good education was our ticket out of poverty.?

Marshall proved precisely that. ?I got a great public education and I?ve been blessed with wonderful mentors, most of whom do not look like me. This is all to say I?ve never had a glass ceiling since starting my AT&T career in 1981, and I?ve learned that anyone can achieve his or her goals by working hard, being persistent, seeking mentors and being a mentor as you progress,? she states. To be sure, Marshall has been tested along the way, such as when she was the only woman in the company?s Networking Engineering and Planning department. ?My colleagues treated me as someone who needed to be taken under their wing, not as an equal peer,? she recalls. That treatment did not go unnoticed. Her own boss helped her to cope with the issues associated with being the only woman in the group. ?He showed confidence in my work and convinced me I could do anything. I proved him right through my accomplishments, consistency and dedication,? Marshall says.

A graduate of the University of California, Berkeley with separate bachelor?s degrees in business administration and Human Resources Management, Marshall is passionate about the development of young people. She is a past co-chair of the Joint Legislative Commission on Dropout Prevention and High School Graduation, and believes her destiny is to create a team to build villages where children would thrive.