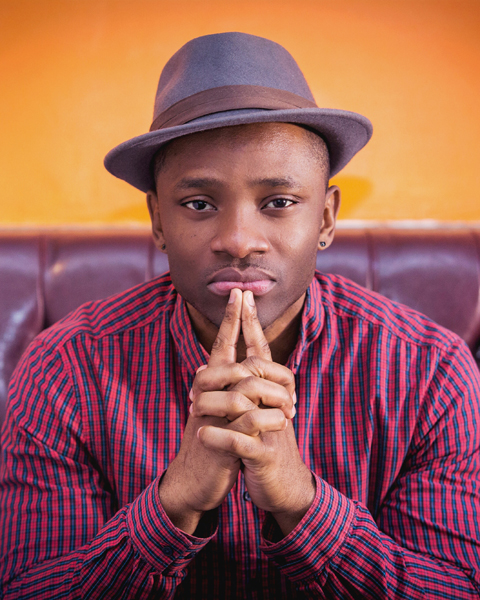 Chike Ukaegbu, founder and lead executive of Startup52, is all about technology ventures and facilitating access. He studied venture capital and investments in an executive program at Stanford University; he was interviewed by Randi Zuckerberg, sister of Facebook?s Mark Zuckerberg and the company?s former director of market development, on her SiriusXM show; and he mentors and empowers youth through tech, education and entrepreneurship. His goal is to ?create better access to resources and capital for founders of color by investing in their ventures.?

A City College of New York biomedical engineering graduate, Ukaegbu is a leading voice for diversity and inclusion in the tech space. ?I created Startup52 as the first diversity-focused tech accelerator in New York City to help untapped communities such as women, people of color, immigrants, LGBTQ, etcetera, gain access to capital. I love connecting with brilliant entrepreneurs who are overlooked and have such stories to tell, entrepreneurs who are working on innovative tech projects but don?t have the resources to launch,? he says.

By the summer of 2016, Ukaegbu had helped some 22 companies go through Statup52?s acceleration programs, which he finds rewarding. ?Just seeing people come in at different stages and afterward run with their brilliant ideas is wonderful. Someone came in with an energy drink concept; today, that drink is in several stores. News outlets have written about him. It?s exciting to see that happen,? he states.

In the future, Ukaegbu hopes to do much of the same with his career. ?My mission and vision will be the same, although the responsibilities may change. As ventures grow, get acquired or go public, I might get into mergers and acquisitions, or venture funds that have more impact. But I will always create access. It?s a privilege to be in a position to help others,? he says.