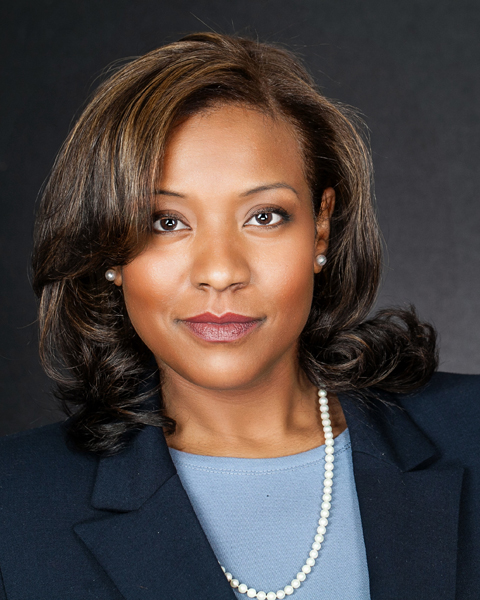 Catherine Toppin grew up in Prince George?s County, Maryland, as the third of five children of Barbadian parents. Her family instilled in her the core values of hard work, education and putting God first. As a child, Toppin excelled in both music and sports. She now enjoys salsa dancing and working out, and most recently returned to music as a violinist with a local community orchestra.

Toppin describes herself as ?a renaissance woman with a myriad of interests and a history of leadership and excellence.? In high school, she graduated as valedictorian while balancing sports, music and student government. At Princeton University, she directed an a cappella group, the campus gospel ensemble, and served as the president of Princeton?s chapter of the National Society of Black Engineers. She chose electrical engineering because she wanted a challenge. ?I knew that as one of only two Black female electrical engineers in my class, I would create a niche for myself,? she says.

Upon graduation, Toppin worked as a patent examiner with the United States Patent and Trademark Office, where she was inspired to pursue a career in patent law. She received her J.D. from the University of Maryland Francis King Carey School of Law in Baltimore, Maryland. Thanks to her leadership skills and supportive network, she evolved from a patent attorney in a private law firm to become the leader of a global team of attorneys as senior patent counsel and manager for GE.

Outside of work, Toppin is passionate about inspiring others to achieve their goals, and enjoys speaking to students and young professionals. She volunteers on several boards and organizations, including the Leadership Council for Princeton?s School of Engineering and Applied Sciences, the Association of Black Princeton Alumni, New England Blacks in Philanthropy, the Urban League of Southern Connecticut and Project S.T.E.P., a music education program for underrepresented youth.