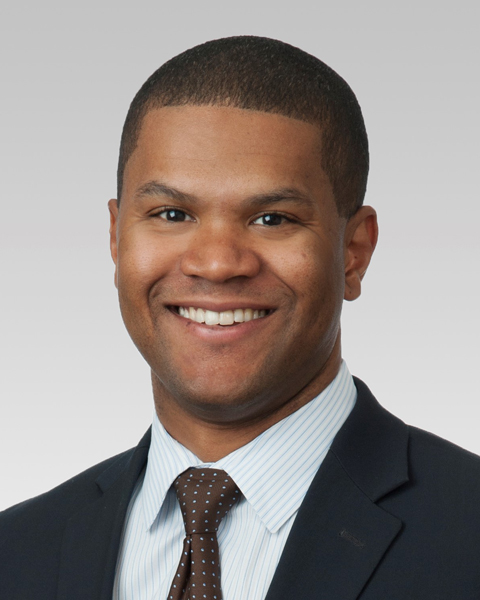 Brian Nixon is not your traditional technology geek. Prior to attending law school, he was a computer programmer for a start-up during the dot-com era. ?I am fascinated with technology and innovation, whether it has to do with online or mobile devices. I am a conceptual techie lover who also understands technology at a business level,? Nixon states.

Nixon is the youngest African-American partner at Loeb & Loeb LLP, a multiservice law firm with offices across the United States and Asia. He is a transactional attorney, advising clients from startups to Fortune 500 companies, including Toyota and Amazon, on matters related to advertising, technology, emerging media and privacy. ?In my practice, I represent some of the largest ad agencies in the world that create cutting-edge marketing content, in addition to advising the brands themselves,? Nixon comments.

His counsel is especially critical in transactions involving targeted advertising, where data analytics are used to create ads to reach specific customers based on their buying habits. ?Targeted advertising can raise consumer privacy concerns. I advise my clients pragmatically on what they can do to reach their target audience, but also where they have to reign in their plans a bit. If you make consumers unhappy, it can lead to regulatory oversight,? Nixon explains. The industry is focusing on self-regulation to avoid such oversight, and he notes that it?s his job to help his clients achieve their goals in a way that is compliant with the law.

Nixon received his bachelor?s degree in computer science from the University of Maryland and his law degree from George Washington Law School. To unwind, he goes to the gym or spends time alone. Occasionally, he binge-watches television. ?During the last holiday, I binge-watched all six seasons of ?Game of Thrones? for a week. My friends couldn?t pull me away from it!? he confesses.