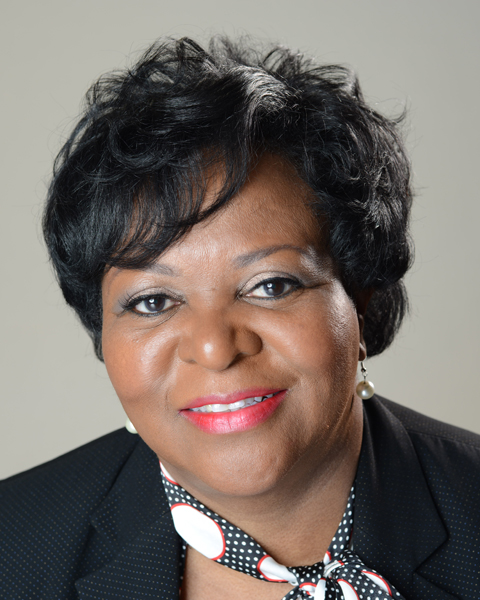 Brenda Mullins learned career-defining lessons throughout her nearly 30-year tenure as a human resources professional at Aflac U.S. and never forgot them. Expressions such as ?If you want to excel and be professional, dress the part? and ?Time and presentation are key? are among the memorable words that have guided her experience in the workplace.

At Aflac, she is vice president of human resources and chief people officer, but she has held other leadership positions since joining the firm in 1986, including second vice president, diversity officer; and second vice president, HR Business Partners and Talent Acquisition. Under her leadership, the company has appeared on several distinguished lists, including Fortune?s 2016 ?100 Best Workplaces for Women and its ?Best Workplaces for Diversity? and BusinessWeek?s ?Best Places to Launch a Career.? Diversity is particularly close to Mullins? heart. When Aflac?s chairman and CEO wanted to create diversity throughout the organization, Mullins was challenged to undertake the task. ?I had the honor of developing the framework and making the business case,? she explains. ?I love diversity. In addition to my current position here, I am responsible for diversity and employee engagement. It?s the thing I am doing the least nowadays because I?ve hired someone to replace me in that role as I slowly transition to retirement. But I helped launch Aflac?s diversity piece. I?ve watched it grow and come to fruition.?

A member of the Society for Human Resource Management, Mullins earned a bachelor?s degree in that subject from Troy University and, while a single mother, an associate degree in liberal arts from Columbus State University. ?Even though we may think it?s impossible, I?m here to tell you that you can do it, too, because I did. When I earned my bachelor?s degree, I graduated one day before my son graduated from high school,? she states.