Home Lifestyle Travel A Surge in COVID-19 Cases Means Tighter Lockdowns in the Bahamas and... 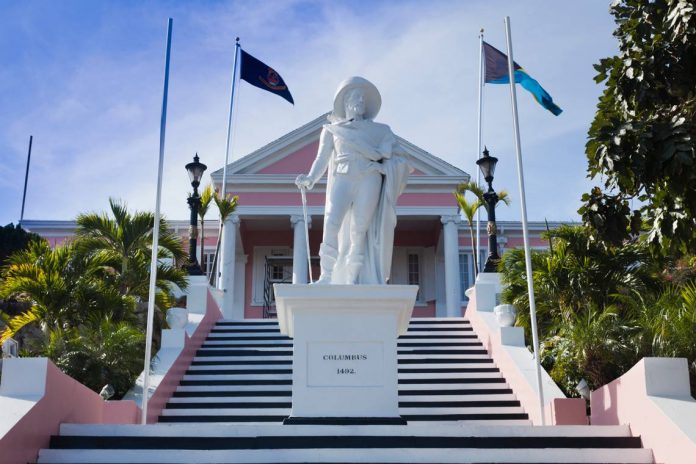 The Bahamas has shut down all public offices in its capital, banned all international flights except for emergencies, restricted hotels to essential staff only and ordered journalists to first contact the police if they need to be out on the street.

They’re all part of new controls the country began Tuesday to try and control the spread of COVID-19 in New Providence.

With more than 1,100 active COVID-19 cases and its health care system on the verge of collapse, New Providence has to go under stricture measures for the next seven days, Prime Minister Hubert Minnis warned late Monday. The measures, he said, were to take effect immediately.

A lockdown of the country announced on April 3 was set to expire at 5 a.m. Wednesday. Minnis announced the seven-day lockdown of New Providence, where Nassau is located, and another seven-day lockdown of Grand Bahama while confirming that opposition leader, Philip Brave Davis, had tested positive for the deadly disease and is among those hospitalized after contracting the virus.

“He and I may lead different political parties. But we are Bahamian brothers and we both have important constitutional roles,” Minnis said. “The data on New Providence and the advice of health officials is extremely clear. More restrictive measures are absolutely necessary in order to bring the virus under control on New Providence.”

The Bahamas, which has now confirmed 1,329 cases of COVID-19, was in an emergency, Minnis said, with 731 confirmed cased in New Providence and 461 in Grand Bahama. “The surge in cases has put exceptional strain on our health care system. We must act now, and aggressively to prevent our health care system from collapsing. If our hospitals collapse, we will have many more deaths.”

Minnis’ decision, which is being criticized by Bahamians due to its short notice, came just hours after Jamaica Prime Minister Andrew Holness also sounded the alarm in his Caribbean nation after the country’s health ministry announced cases were surging.

But rather than placing all of Jamaica under a lockdown, Holness announced in an emergency online press briefing that the parish of St. Thomas will come under tighter measures beginning Tuesday. A 7 p.m. to 5 a.m. curfew will be in effect for the next 14 days, he said. In addition, a community quarantine in effect for the Church Corner area in the parish was extended for another 14 days and will now end Sept. 2 instead of Aug. 20.

“We’re seeing cases popping up generally within the parish of St. Thomas even outside of the communities under quarantine. This suggests that the general movement in the parish could cause outbreaks, and of course, people are not following the infection prevention and control measures,” Holness noted.

Overall, there are approximately 89 cases within the parish, 45 of which are within the quarantine communities. In addition, more symptomatic persons have been identified, who have been tested and are awaiting results.

The government placed Church Corner and the adjoining communities of Lower Summit and Bamboo River under a 14-day quarantine on Aug. 6, after 28 positive cases were registered over four days, including 13 from the communities under quarantine.

Holness also said there will be no funeral services, civic services, weddings or entertainment activities in the parish for the next 14 days.

Jamaica has registered 1,129 COVID-19 cases and 14 deaths since the pandemic first appeared on its shores. The Bahamas has recorded 1,329 and 18 deaths. After controlling the virus for months, both countries are among a handful of Caribbean nations that are seeing a worrying spike in COVID-19 infections after reopening borders to international visitors in June and July.

The surge has led to the U.S. State Department to issue a Level 3 traveling warning for several Caribbean islands, in which it is asking U.S. citizens to reconsider travel.