Home News Business The State of Trade Between Jamaica and Cuba: Insights from JAMPRO President... 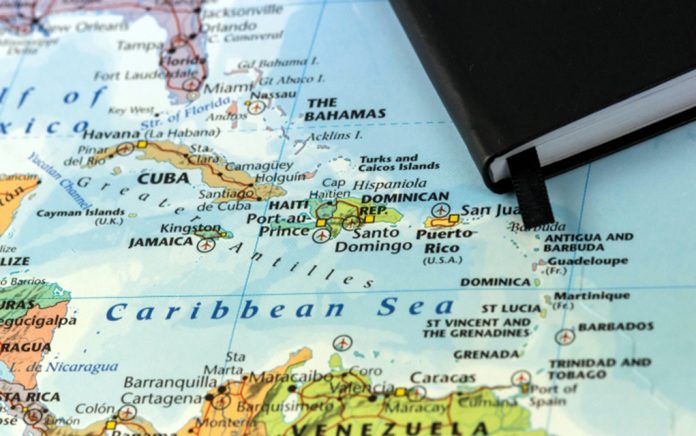 In 2014 when then-President Barack Obama opened the floodgates to Cuba after a 56-year standoff between the United States and the communist-led country, allowing for “landmark policy changes to take place,” he said, and bringing an end to “an outdated approach,” he added, it was cause for celebration for some, and condemnation for others. Right-wing politicians were livid and denounced the move as “coddling dictators and tyrants;” liberals, on the other hand, praised the decision.

“This benefits both the Cuban people and the American people,” Representative Barbara Lee (D-Oakland) told MSNBC, referencing that scientists and doctors would now be in a better position to engage in important exchanges.

Shortly after, U.S. trademark registrations in Cuba multiplied, and approval for commercial flights from Miami and Fort Lauderdale increased. And with talk of Cuba becoming the next destination for software development in 2017, coupled with President Raul Castro’s retirement in 2018, business between the two nations was expected to improve. However, as reported by USA Today, President Trump has since barred Americans from doing business with Cuban companies run by the military, and will no longer issue travel visas that Americans had been utilizing to travel there.

Although Obama’s historic move restored the potential for fruitful business opportunities in a variety of regions both here and abroad, not all relationships needed healing. According to a 2017 post on the Jamaica Observer’s website, Jamaica, along with Barbados, Guyana, and Trinidad & Tobago had already established diplomatic relations with Cuba back in 1972. In 2002 at the first Cuba-Caricom Summit held in Havana, then-president Fidel Castro recognized the Caribbean nations’ move as an act of bravery.

“This unquestionably brave political decision, adopted by small and newly independent countries in a climate of hostility and enormous pressures, was a fundamental step toward breaking the diplomatic and trade blockade on Cuba… and a breach in the isolation imposed on Cuba through the OAS [Organization of American States],” Castro said.

In 2018, the relationship between Cuba and Jamaica couldn’t be better. At the Jamaica Investment Forum 2018 at the Montego Bay Convention Center, Diane Edwards, president of JAMPRO (an agency of the Government of Jamaica’s Ministry of Economic Growth and Job Creation), told me that Jamaica’s relationship with Cuba is a positive one.

“When it comes to Cuba, our attitude is one that is complimentary, not competitive. JAMPRO has an embassy stationed in Cuba staffed with someone from JAMPRO who helps us navigate the Cuban market and plan on how to get our companies and our products into Cuba,” Edwards said in an exclusive interview.

She added, “We have an ongoing commercial relationship with Cuba, which we will keep building on. Every year, we take approximately seven companies to Jamaica. Under CARICOM, there is a trade agreement in place, which gives us access to Cuba.”

Last year, Cuba and CARICOM, which represents the Caribbean community at-large, signed what’s called the ‘Second Protocol’ to the Trade and Economic Cooperation Agreement. It states that Cuba will expand duty-free access to more than 320 items including meat, fish and dairy products while CARICOM will grant duty free access to some 50 items, including pharmaceutical products, fertilizer and articles of iron and steel.

Regarding tourism, Edwards points to a profitable joint cruise arrangement. “Travelers can visit Jamaica and Cuba on the same voyage. There are cruises where the ship might be docked in Jamaica for a week and Cuba for a week. And when tourists from Spain and Mexico visit Cuba, and they’re looking for a new destination that offers diverse experiences, they make their way to Jamaica,” she shares.

Edwards concludes by noting that there are a number of Spanish-owned hotel chains in Jamaica with plans underway to build more.

What Businesses Need to Do Now Because of Coronavirus