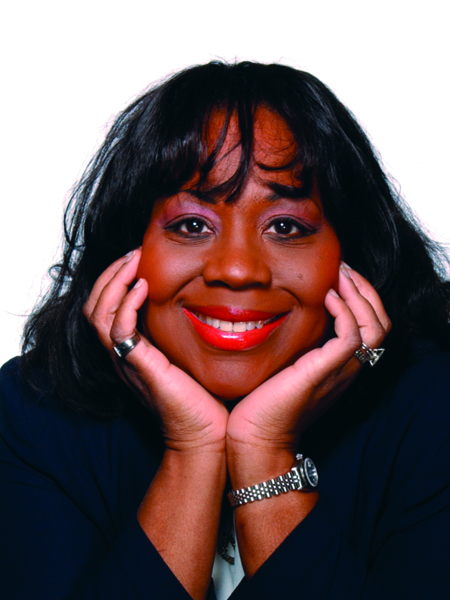 Yvonne S. Thornton, M.D., battled her way through sexism and racism to become the first Black woman in the United States to be board-certified in high-risk obstetrics and the first to be accepted into The New York Obstetrical Society. Today, with more than 5,000 babies delivered, she is double board-certified in her field, and is a clinical professor of OB/GYN at New York Medical College at Westchester Medical Center in Valhalla, New York.

Entering the twilight of her 40-year career, she serves as precept and supervises residents and medical students in high-risk obstetrics. ?I leave the 3 a.m. phone calls to my younger counterparts,? she says. ?You have to have a certain temperament to teach, because it?s time consuming to teach the proper approach to any procedure. But I need to give back. People taught me, and I need to teach the future.?

In addition to authoring medical research papers and health books, Dr. Thornton in 1995 wrote the family memoir, The Ditchdigger?s Daughters, as a tribute to her parents. The book received national acclaim and was made into a movie. In 2011 she wrote her own memoir, Something to Prove, chronicling her life as a doctor, wife and mother. It was the grand prizewinner at the 2011 New York
Book Festival.

After graduating with honors from Monmouth College in New Jersey, Thornton received a Doctor of Medicine degree with honors from Columbia University College of Physicians and Surgeons, and in 1996 received a master?s in public health from Columbia University. Her favorite pastime is ballroom dancing, strutting her stuff at her dance studio?s many showcases, pausing during a performance to render a solo on her alto sax.

Thornton was commissioned as a lieutenant commander in the United States Navy at The National Naval Medical Center in Bethesda, Maryland, hospital of the U.S. president.