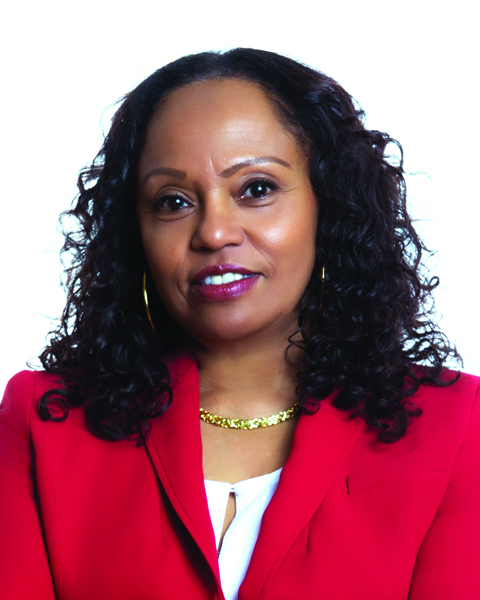 As an adolescent, Yvonne J. Graham was drawn to acting. She did well in most elements, but her poor singing denied her key roles. ?I could not carry the notes,? she recalls. Mentors encouraged her to go into the sciences, ?and there I pursued a career,? she affirms. Graham graduated as a registered nurse from the University of the West Indies School of Nursing in her native Jamaica. In the U.S., she obtained a bachelor?s degree in health administration and community health from St. Joseph?s College; a master?s in public health from Hunter College; completed the Executive Program in Business Administration at Columbia University School of Business; and was conferred an honorary law degree by St. Joseph?s.

Mentored by the late community leader Marco Mason, M.D., and unafraid to take calculated risks, Graham became a founding member of the Caribbean Women?s Health Association in Brooklyn, New York, serving as its executive director for 15 years. Her 10 years as Brooklyn?s deputy borough president with primary responsibility for health policy helped to prepare her for her current role as associate commissioner and director of the Office of Minority Health at New York State Department of Health. ?Looking back, I have no regrets as I believe that my work in the health care and social service arena has contributed to improving the lives of many, and I have found great satisfaction in this work,? she says.

Graham subscribes to the adage ?All work and no play makes Jack a dull boy,? but adheres to her mother?s admonition ?Work while you work and play while you play ? all that you do, do with your might.? When playing, she dines out with all her might, conceding that it is her greatest extravagance. ?I enjoy the exotic appeal of food from many different cultures, and I am always in search of the most eclectic,? she says.