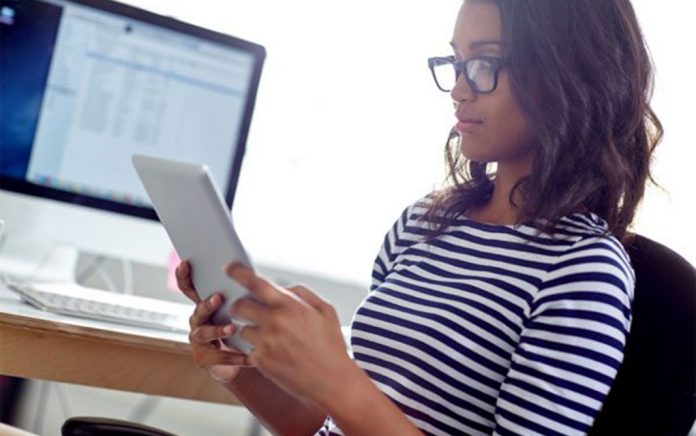 What should someone do if they’ve been out of the workforce for several years and have lost touch completely with past supervisors, some of whom are no longer with the company the job applicant worked for previously?

Dawn D. Boyer, Ph.D., the CEO of D. Boyer Consulting, says not having contact information about past supervisors isn’t that big a problem in the hiring world of today.

“I wouldn’t worry about trying to find supervisors — most companies looking for recommendations want those listed whom you have kept in touch with, says Boyer, who adds that HR personnel in the hiring company now call the HR department of the last company the candidate worked for and ask for details.

“Most companies now will only provide job title, dates of employment, and perhaps answer the question, ‘Would they rehire?'” she explains. “Most companies have policies in place now that forbid supervisors from providing any information about past employers anyway for fear of potential liability issues.”

That said, Brie Reynolds, a senior career specialist at FlexJobs, says it is worth reaching out to former supervisors even if time has elapsed.

Boyer and Reynolds both cite LinkedIn as a good place to head to find a boss with whom you’ve lost touch.

“LinkedIn is a great platform for this. Be conversational at first, asking them how they’re doing and catching them up on your life as well — don’t immediately ask for a reference,” Reynolds suggests. “Once you’ve had some interaction with them again, you can assess if they seem open to being asked to be a reference.”

“Former colleagues that you worked well with can also act as references unless a job application specifies that you must have a supervisory reference,” she says. “Also, consider people you’ve interacted with in some professional capacity during your time away from the workforce. Have you volunteered at any nonprofits where a supervisor or volunteer coordinator could speak to your abilities? If you were caring for children, did you regularly help out at their schools? And could someone there act as a reference to your professionalism, leadership and service? Maybe you’ve taken a class or certification or been active in your community in some way. It’s OK to be creative when considering who could be a great reference for you.”

If you’re currently employed and thinking of moving on, Boyer offers this advice:

“The absolute best manner in which to retain sustainable recommendations is to get it in writing from the supervisor and/or manager when leaving each company,” she says. “Ask for a letter of recommendation on company letterhead from as many co-workers, supervisors, managers or even business clients as you are walking out the door.”

As Boyer notes, you can use those letters as “the next best option” down the road, if you can’t reach someone whose reference you seek.

Dealing with a Workaholic Boss During the Holidays