Home Career Career Advice You’ve Been Promoted to a Managerial Role and You Don’t Like It.... 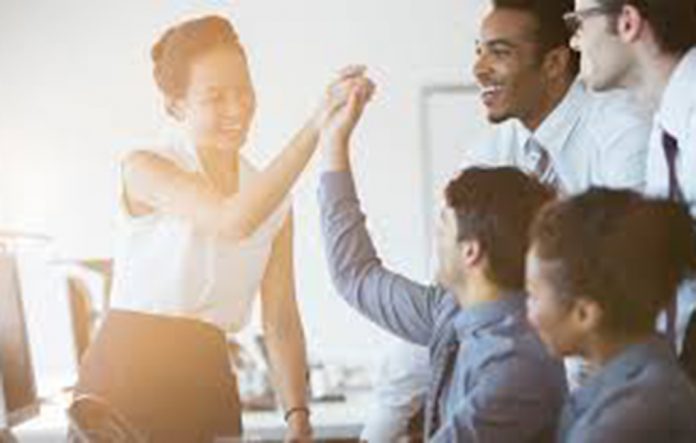 Anyone entering the job force, especially in a corporate capacity, likely dreams of the day they’ll be promoted. But what happens if you’ve accepted a promotion to a management level position and realize managing other employees really isn’t the job for you?

The first thing to understand is that stepping into a leadership position “is likely the biggest transition you’ll ever make in your career,” according to Ramona Shaw, a leadership coach and the creator of the Leadership Accelerator, a program designed to help new managers become effective and confident leaders. “For most new managers, it’s not an easy one. It will take time to get used to the new expectations and responsibilities and to develop the newly required skills and perspectives.”

“Virtually no decision we make is ever irreversible!” Cohen says. “Sometimes we don’t know what we will enjoy, or excel at, unless we try it out. Except for a bruised ego from deciding that a promotion was not the right step for you, the fallout can be both contained and not even remotely damaging to you professionally. The fact that you got a promotion in the first place suggests that you are valued and respected by the company.”

But before deciding to step back, Cohen suggests asking yourself some questions: Is it possible to tweak the job and make it better? If so, would you be happier and more comfortable in the role? Would you like your newly modified responsibilities?

If the answer to those questions is “yes,” the content of the job — and not the promotion — is what’s causing the stress, he explains.

“That’s where you need to focus your attention and then work with your boss on addressing how to build in the elements that may be essential to helping you feel content and confident,” Cohen says. “Alternatively, it may be that you are missing a key skill that would make the job a home run. If that’s the case, ask yourself if you have the bandwidth and commitment to learn this new skill.”

Getting into a leadership training program designed for new managers is another option to consider before throwing in the towel.

“There is a good chance that with the proper guidance and support you’ll quickly become more competent and confident as a manager and will change your mind and actually start enjoying your role,” Shaw says. “In my work with new managers, I find that many give up way too early and conclude that they’re not ‘cut out to manage people’ when, in fact, leadership is an acquired skill for the vast majority of people. It simply takes time and effort to adjust and adapt to the new responsibilities.”

After all that, if you still aren’t happy in the new managerial role, let the powers that be know.

“If you’ve done everything you can to adjust and still don’t like the job, don’t consider it a failure. Look at it as an experiment through which you’ve gained more clarity on where you want to go and what you want and don’t want to do in your career,” Shaw says. “Then it’s time to have a conversation with your manager. Be open and honest about your experience and your desire to step down from your leadership role, including your reasons why.”

Cohen concurs that communication is key.

“Your boss will appreciate knowing sooner rather than later. The longer you wait, the more difficult it will be to remove you from the situation,” Cohen says. “Someone else will need to replace you and your salary will likely need to be readjusted. If you lobbied to get this job, then your boss may have some sensitivity if he or she worked hard to get you the promotion…Thoughtful discussion will need to happen so that your boss appreciates that you have not made this decision impulsively.”

Working with your manager or HR to find a replacement as well as a new role for yourself — “one you both believe you would thrive in,” says Shaw — is the next step.

“Many managers that I’ve supported during this process found it easiest to step into a project-based role for a while. It’s likely that you were promoted because of your stellar performance, so your organization probably wants to keep you around and find a place for you,” she says.

Many companies, she notes, have created career paths for ambitious employees who want to climb the ladder but don’t want to lead people.

“There are many ways to be successful and feel fulfilled without being a people leader,” Shaw stresses. “Remember Vince Lombardi’s quote: ‘Leaders are made, they are not born. They are made by hard effort, which is the price which all of us must pay to achieve any goal that is worthwhile.'”

Spotting the Signs of Employee Discontent

To lead, create a shared vision