NEW YORK (Reuters) – Waiting until you are retired to travel to all your bucket list destinations? You might want to step on it.

With ice sheets melting, the Great Barrier Reef dying off and animals being poached to extinction on African savannas, delaying your dream trips could be very costly.

That is what helped spur Valerie Jalufka into action. “My advice is to get out there and see it, because the world is changing every year,” says Jalufka, a Houston IT consultant who at age 39 has already hit every continent on the planet.

Her most recent voyage: Australia and New Zealand, where she spent three weeks bungee-jumping with Kiwis and snorkeling at the Great Barrier Reef. She has also gone on safari in Tanzania, and visited everywhere from Tasmania to Tierra del Fuego, often with the tour operator Abercrombie & Kent.

Jalufka is part of a wave of youthful adventurers who are taking travel professionals by surprise by taking their once-in-a-lifetime trips in their 30s and 40s.

Their motivation is twofold: An “experiences over stuff” mentality that is defining younger generations, and a “get there before it’s gone” reality of a planet in the throes of climate change, making travel dreams more pressing than ever.

Of course, bucket lists themselves are not new: About 54 percent of travelers say they have traveled to cross something off their bucket list, and more than three-quarters of agencies say bucket list travel will be “hot” or “very hot” in 2017.

But in 2016, a report for Berkshire Hathaway Travel Protection expected about a third of American travelers to Asia to be in their late 50s and early 60s. Nope – turns out it was travelers in their 30s and 40s who headed there in droves.

“Younger travelers are thinking in terms of a bucket list, in much higher numbers than expected. It is kind of mind-blowing,” says Kit Kiefer, who authored the whitepaper for Berkshire Hathaway Travel Protection.

Among the locations being checked off by American travelers: Australia, with a 6.2 percent increase expected for 2017, and Antarctica, which had a 10 percent boost from Americans in 2016. Perennial favorites like the pyramids in Egypt and African safaris are also luring bucket-listers abroad.

The irony is that the spiking popularity of bucket-list travel could endanger the locations themselves. But the real threats are on the more macro level of climate change: Melting ice caps are due to rising global temperatures and CO2 emissions, not because of more tourist vessels to Antarctica. Coral at the Great Barrier Reef is dying off because of ocean acidification, not primarily because of more snorkelers and the boats that bring them.

Tour providers are sniffing opportunity and are ramping up their offerings. High-end vacation membership organization Exclusive Resorts has 18 “Once-in-a-Lifetime” journeys, including diving with whale sharks off the Yucatan Peninsula and ice-trekking in Patagonia.

You do not have to go totally broke to have unique experiences. Some of the biggest year-over-year increases in travel have to been to places that have added more air routes or been aggressive in appealing to tourists with low-cost deals. These are places like Reykjavik, in Iceland, and Dubai in the U.A.E., or Portugal’s Lisbon, says Keith Nowak, communications director at booking website Travelocity.com.

Being specific from the outset will help keep costs down. “Instead of saying ‘I want to go to South America,’ “say ‘I want to take a cycling tour through the Andes next spring,'” suggests Rebecca Warren, managing editor for the magazine of Lonely Planet, the popular guidebook publisher.

Valerie Jalufka deals with known expenses by planning well in advance – after all, bucket-list trips are not usually planned last-minute – and directing money into dedicated accounts every month.

Jalufka is far from finished with her bucket list. Next up: Hanging out with polar bears in Canada’s Arctic. “I want to see them while they are still in their natural habitat,” she says. “Because I think that is going to change in my lifetime.”

(The writer is a Reuters contributor. The opinions expressed are his own.) 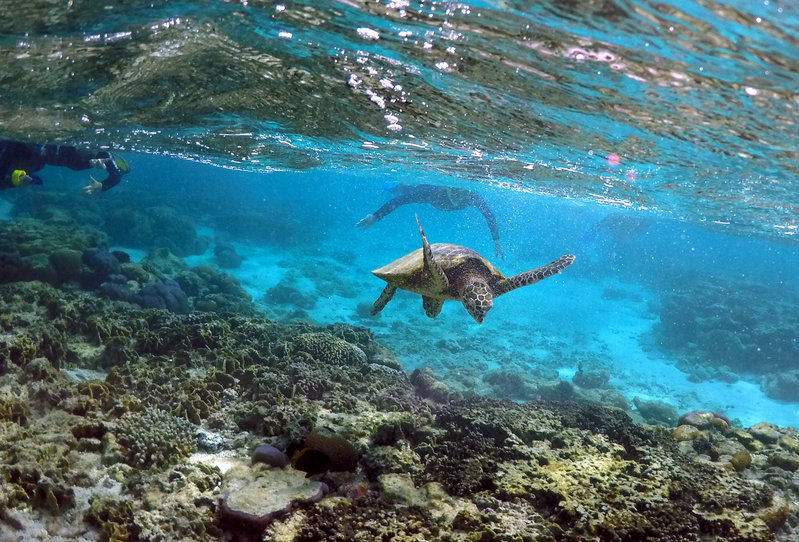 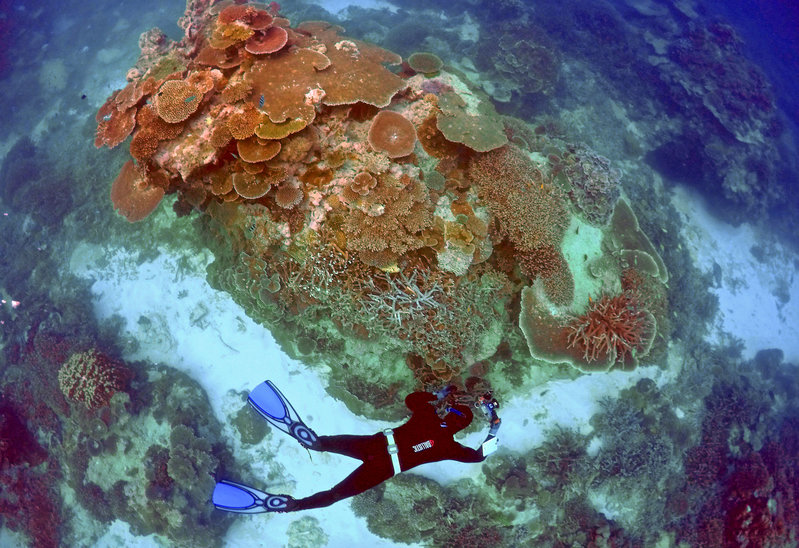 A Guide to Marital Money Bliss

Ladies, Take These 7 Steps to Own Your Financial Future