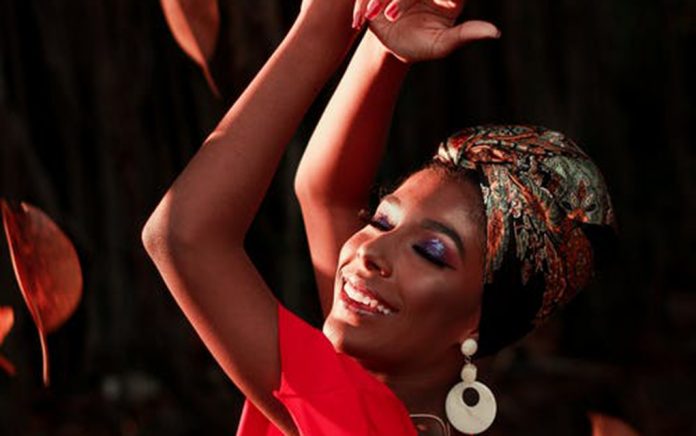 Legislation that has widespread support in Congress would give retirees more time before they must start withdrawing money from their traditional IRAs and other tax-deferred retirement plans.

RMDs are based on the total amount of money you have in IRAs and other tax-deferred accounts at the end of the year, divided by a factor from IRS life-expectancy tables. That isn’t a problem for retirees who withdraw the equivalent of their RMD (or more) to pay expenses. But RMDs can be troublesome for retirees who have large account balances and other sources of income, such as a pension or a job. Withdrawals are taxed at the individual’s regular income tax rate, and more taxable income can lead to other costs, such as additional taxes on Social Security benefits and higher Medicare premiums.

Although delaying RMDs would kick the tax bill down the road, the taxes wouldn’t go away. Plus, postponing distributions could increase the amount of taxes you’ll owe, says Ed Slott, founder of IRAhelp.com. That’s because the RMDs would be based on a larger balance, which would increase the size of taxable withdrawals and potentially push you into a higher tax bracket.

One way to avoid that problem is to convert some of the money in your traditional IRAs to a Roth, and delaying RMDs would make that easier to do. Once you reach the age at which you are required to take withdrawals, you must do so before you can convert money in a traditional IRA (or other tax-deferred accounts) to a Roth — which could result in a sizable tax bill. Pushing back the age to start mandatory withdrawals would give you more time to convert money to a Roth without worrying about RMDs. That strategy would reduce the size of your traditional IRAs when it comes time to take mandatory withdrawals, which means your tax bill would shrink, too. Withdrawals from a Roth are tax-free, as long as you’re 59 1/2 or older and you’ve owned the account for at least five years. Unlike traditional IRAs, Roths aren’t subject to RMDs.

Catch-up provisions. The bill would also allow older workers to contribute more to tax-advantaged accounts. Workers between 62 and 64 would be allowed to contribute an additional $10,000 a year to 401(k) and other workplace retirement plans, up from an extra $6,500 now. In addition, starting in 2023, catch-up contributions to IRAs would be indexed to inflation for savers 50 and older. The maximum contribution is currently $1,000.

An Indispensable Guide to Making Your Money Last