GENEVA (Reuters) – Yemen could have as many as 300,000 cases of cholera within six months and an “extremely high” number of deaths, the World Health Organization said on Friday.

“We need to expect something that could go up to 200,000-250,000 cases over the next six months, in addition to the 50,000 cases that have already occurred,” Nevio Zagaria. WHO Yemen representative, told reporters in Geneva by phone.

The cost in lives from this will be will be “extremely, extremely high”, he said.

The epidemic began in October 2016 and grew until December. It dwindled but was never fully under control, Zagaria said, and new cases had arisen with the rainy season, worsened by the collapse of the economy and the health system.

That misleadingly suggested a case fatality rate of about 1 percent, with the true rate more likely 4-5 percent, he said, adding that the latest data had taken health experts by surprise.

“The speed of the resurgence of the cholera epidemic is unprecedented (for Yemen).”

Caused by the ingestion of the Vibrio cholerae bacterium from faecally contaminated water or food, cholera’s sudden onset of acute watery diarrhoea and can kill within hours, although three-quarters of infected people show no symptoms.

The short incubation period means outbreaks can spread with explosive speed, especially in places without safe water and proper sanitation, according to the WHO.

Yemen has been ruined by two years of civil war, with 18.8 million people needing humanitarian aid, many of them on the brink of famine, and less than 45 percent of health facilities fully functional.

Sufferers were overwhelming Yemen’s remaining hospitals, but it would be better to treat them in specialised centres, 50 of which are already operating, along with 300 oral rehydration points. But such numbers were too few, and the WHO will release an emergency response plan in the next 48 hours, Zagaria said.

“We have a target of 350 cholera treatment centres and 2,000 oral rehydration points, and we are covering around 10-12 percent of this target at the moment.”

But the epidemic could not be addressed without ensuring that healthworkers were paid, he said, after seven months of no public sector salary payments because of a central bank crisis. 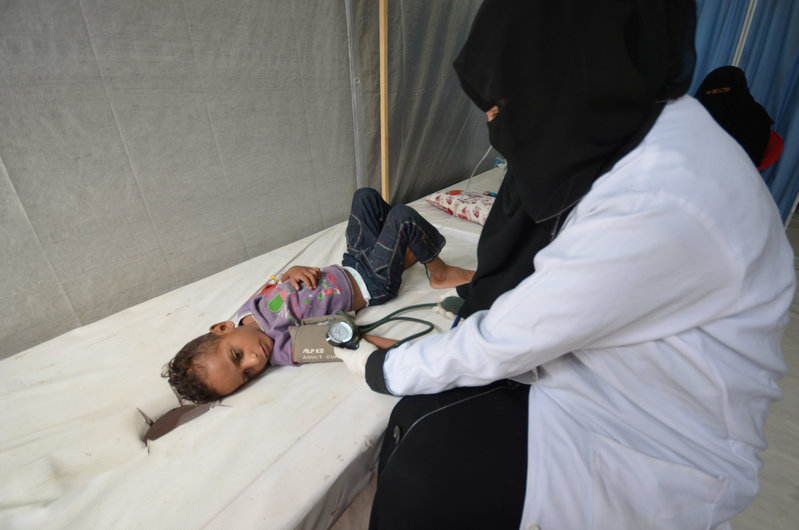 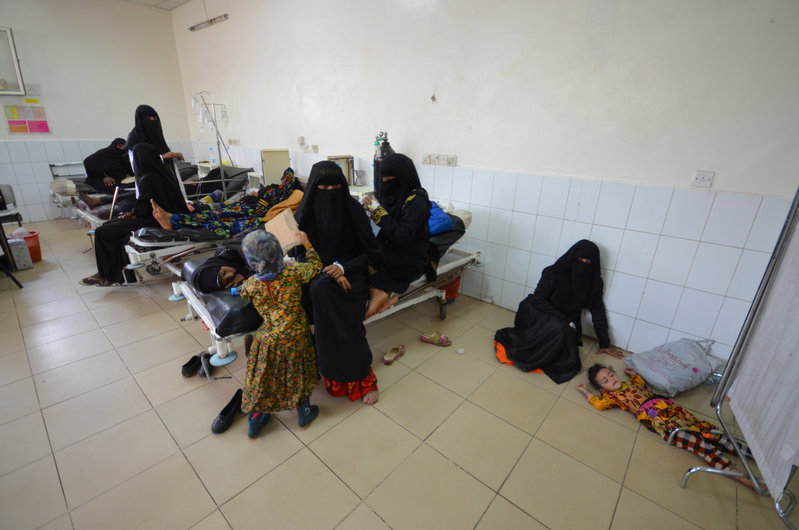 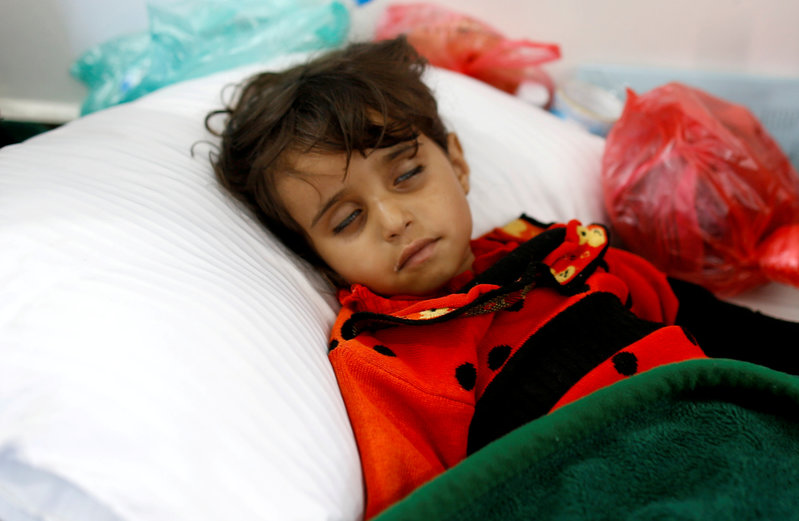