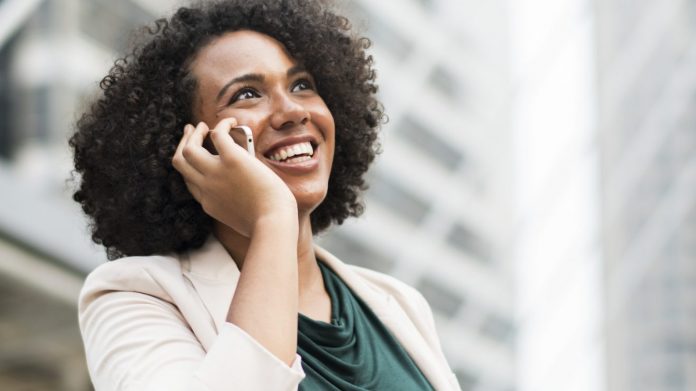 When it comes to expanding on the success of women-owned businesses, the Institute for Entrepreneurial Leadership (IFEL) is here for it. Through their Women of Color Connecting (WOCCON) initiative, a broad-based initiative launched in October, came the launch of the Adopt-a-Business Program to support women of color entrepreneurs by offering 10 winners $1 million in support and resources to grow their existing businesses.

In a recent interview with TNJ Senior Editor Sergie Willoughby, IFEL president, co-founder & CEO Jill Johnson noted that analysis referenced in the above-mentioned report on women-owned businesses, particularly Black women-owned businesses, indicates that we still have a long way to go. “What struck me and moved me to launch the initiative was the American Express report, which broke down the state of women-owned businesses by race and ethnicity. It showed the disparity between women of color and white women. On the heels of the #MeToo movement, there’s been a groundswell of support and an outpouring of support for women’s initiatives, especially for women entrepreneurs, but unfortunately some of the gains we’re starting to see are not translating to women of color, and especially not to Black women,” she says.

Compared to programs to help aspiring business owners launch businesses, the Adopt-a-Business Program focuses on founders who have existing businesses. “The mission is to help those who have demonstrated some traction such as revenues of $250K; or founders who have already gotten a product launched or have already raised a small amount of capital. How do we help them get to that next level and cross that million-dollar threshold?” Johnson told TNJ.com.

A 30-year veteran of working in different business enterprises, Johnson says the goal is to create a pipeline of businesses that are better positioned to grow, scale and exit. “It’s when we start seeing more exit that the paradigm for wealth creation really starts to change in communities of color,” she notes.

Johnson encourages women business owners to go to the WOCCON website to join up and be a part of the initiative and its programs, but she says it’s not just about the entrepreneurs themselves. She wants other key parties to apply.

“It’s also about all of the people who are in a position to affect change such as the influencers and the decision makers,” Johnson told TNJ.com. “We want to help them to better understand how some of their unconscious bias could represent barriers they’re not even aware of; and how they can play a role in helping more women of color entrepreneurs succeed. Everyone may not be able to write a check to provide funding, which is always the issue that people talk about, but a lot of people have tremendous expertise and other resources that they can contribute.”

This is where the Adopt-a-Business Program comes in.

With a goal of aggregating $1 million worth of expertise and resources to be shared among a cohort of up to 10 women of color entrepreneurs, the program has already aggregated $300,000 worth of expertise and resources since its early November launch. The support includes everything from sales to training & implementation and marketing even office space. Says Johnson, “These are resources that these entrepreneurs would not necessarily be able to afford otherwise. We shouldn’t underestimate the value of social and relationship capital.”

WOCCON’s first convening event is on February 1st; women of color entrepreneurs are encouraged to apply and, upon invitation, can attend at no cost. This event is also intended for, says Johnson, “people who want to be agents of change to change business as usual.”