The 64-year-old liberal leader campaigned on a platform of curbing the power of the conglomerates, or chaebol. On Wednesday, he nominated an economist nicknamed “chaebol sniper” for his shareholder activist campaigns as head of the antitrust regulator.

Moon has yet to spell out his reform agenda, and the fractured parliament, controlled by conservative and moderate politicians, would likely only support modest changes, given the chaebol’s outsized role in the economy.

But some companies are choosing to stay out of the crosshairs even before they see any legislation. Business lobby groups say they will work with Moon in creating jobs – the president’s No.1 priority according to his advisers.

South Korea’s four biggest chaebol groups – Samsung, Hyundai Motor, SK and LG – account for half the country’s stock market value. They released full-page ads after Moon’s election, featuring his photo and saying they “will be with (President Moon) to make a better country.”

“They don’t want to be the first to cause some kind of a problem,” said Chang Sea-jin, professor of business administration at National University of Singapore. “It’s time to be very careful.”

Big business, however, has largely stayed silent on Moon’s call to create jobs, underscoring the challenges in delivering on his signature agenda. Moon pledged to create 810,000 public sector jobs and has chastised the chaebol for not hiring.

Moon has vowed to end the practice of pardoning convicted corporate criminals and to break the nexus of business and politics that was once again exposed in the scandal that led to the ouster of former president Park Geun-hye and the arrest of Samsung chief Jay Y. Lee who is accused of bribing Park. Both are undergoing trial on criminal charges and have denied any wrongdoing.

The conglomerates helped transform South Korea into Asia’s fourth-largest economy. But critics say they have used their cozy ties with the government to crowd out smaller businesses.

They also blame the chaebol’s complex web of cross-shareholdings among group companies and opaque governance for the so-called “Korea Discount” – meaning their shares are typically undervalued in comparison to their global peers.

‘FALL OUT OF FAVOR’

Within days of Moon’s election, Shinsegae Inc <004170.KS>, South Korea’s third-largest department store operator, indefinitely postponed a land purchasing agreement for a new store it was planning to build in Bucheon, southwest of Seoul. Small business owners near the site have been protesting the plan.

During the campaign, Moon pledged to place limitations on large shopping complexes, including on where they could be built, in order to protect smaller firms and self-employed shopowners.

“I understand Shinsegae postponed the deal because of concerns that if they sign immediately after the start of the new administration, they will fall out of favor and be disadvantaged,” Kim Man-soo, mayor of Bucheon City, posted on his Facebook.

A Shinsegae official said the company had already scaled back the shopping mall project in late 2016, so as not to hurt traditional markets. He declined to elaborate.

Shinsegae was spun off from Samsung in 1997, and Jay Y. Lee’s aunt is its chairwoman and single-largest shareholder.

Another shopping mall project in northwest Seoul by Lotte Shopping Co Ltd <023530.KS>, which had been in the works for four years, may be scrapped all together.

Lotte, Shinsegae’s bigger rival, bought land for the mall in 2013, but the city of Seoul, whose mayor is a member of Moon’s liberal party, has not approved construction. Lotte filed an administrative lawsuit against the city in April asking for a resolution.

With Moon’s election, Lotte has effectively given up on the project, the Chosun Ilbo newspaper said, citing a high-ranking Lotte official. A Lotte spokesman denied the report.

The South Korean unit of Citibank <C.N>, on Tuesday offered to turn all of its roughly 300 long-term temporary workers into regular workers “in pursuit of a broader benefit.”

Kim Sang-jo, Moon’s nominee as next chairman of the Korea Fair Trade Commission, told reporters on Thursday he was in no hurry to unravel the cross-shareholding structures. The commission sets policies and decides cases related to fair competition.

Reform was ?never about destroying or disbanding? chaebols, but about inducing them to grow and add jobs, Kim said.

South Korea?s 10 largest companies only employ about 1 million of some 19 million actively employed in the country, the 54-year-old Kim said.

?While there?s no change in our belief that cross-shareholding is a serious problem, we have to weigh benefits and administrative costs of any such reform” Kim said. “We have limited capital to push for policy changes and it is important to set priorities.?

But company officials and experts say structural problems make hiring easier said than done. Though tech giants, such as Samsung Electronics <005930.KS> and SK Hynix Inc <000660.KS>, are posting big profits and building new plants in South Korea, their production lines are largely automated and require less manpower than before.

Other top employers such as Hyundai Motor <005380.KS> are looking to build more overseas to cut costs, while shipbuilders are downsizing amid a painful restructuring. 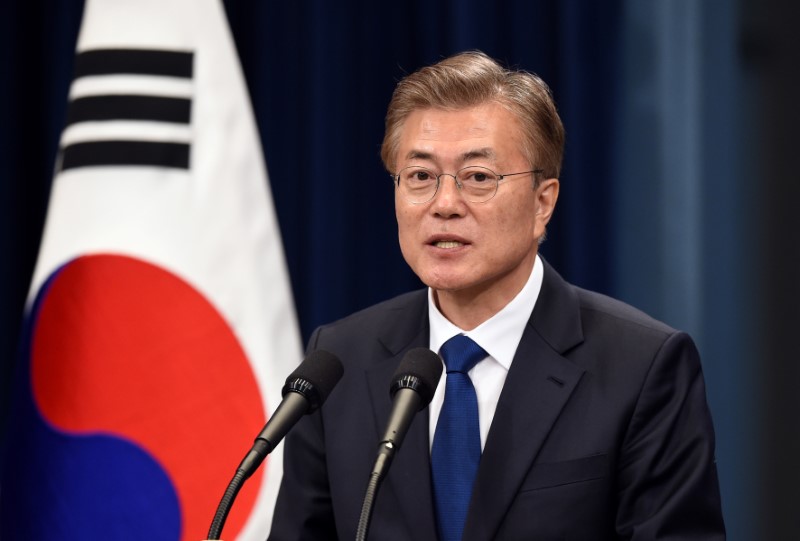 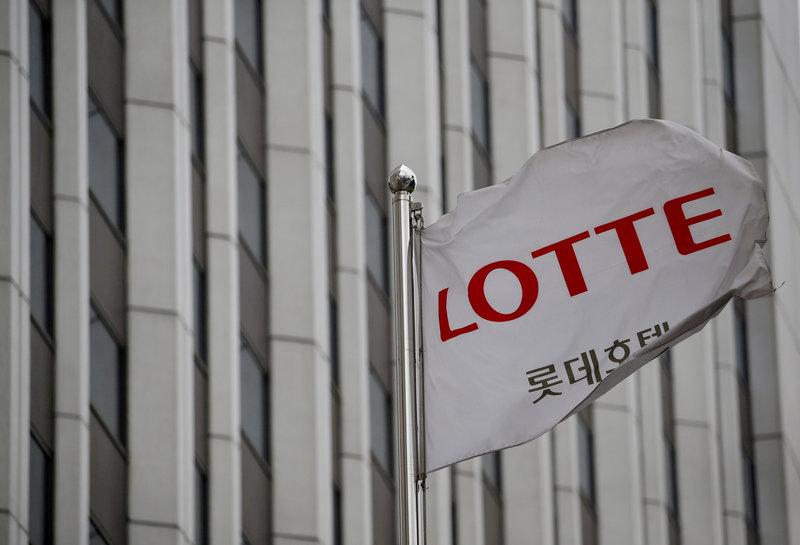 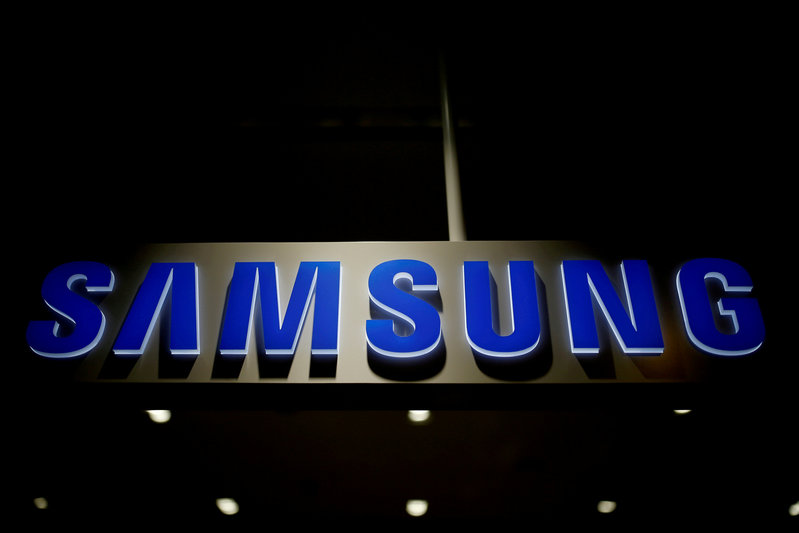