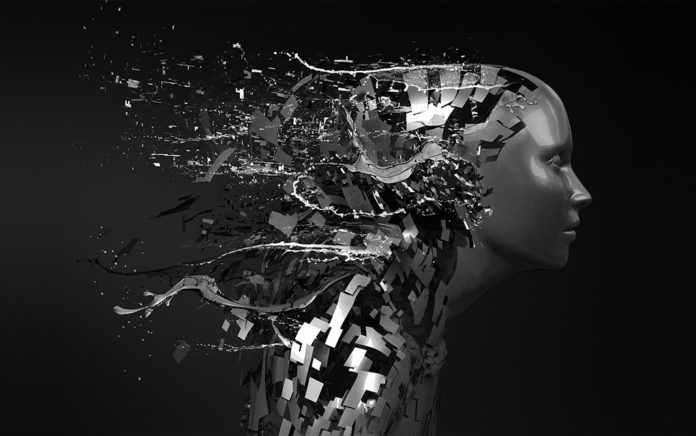 When people ask small business consultant George Pace if a computer will eventually replace them in the workplace, the Flemington, NJ based entrepreneur is quick to respond, ?Yes! If you don’t bother to do anything about it now!? he said. Pace said by staying a step or two ahead of on-going changes, IT, skilled and tech savvy workers will likely remain marketable and gainfully employed.

Pace was born and raised in Linden, NJ and earned an undergraduate degree from Seton Hall University and an MBA in Finance from the Rutgers School of Business in Newark. An expert in information technology, Pace has been giving presentations about various aspects of IT across the state and region for more than 10 years. However, he says his novel approach to discussing and sharing segments about the IT boom differs from historically traditional group discussions that tend to focus on the ?here and now? facet of technology. ?My presentations focus on the technology trends that will impact the marketplace and what people should do to keep pace with them,? he said.

Last year, he presented a seminar entitled, “Jobs of the Future?Are you Ready to Keep Pace??

Artificial Intelligence, in its broadest definition is the intelligence exhibited by machines or software. In academia, it’s the study of how to create computer software that is capable of intelligent behavior. Pace said some of the most common and popular examples of AI in the past year or two include programs that have beat human beings in popular virtual games as well as board games. ?AI is being used in voice assistants such as as Amazon Echo, Apple Siri and Google apps,? he said.

Pace said he encourages participants to review suggested material in an effort to give them a preview of his presentations. ?The highlighted texts will give participants insight and background to the presentation,? he said. While Pace doesn’t require attendees to do the ?homework,? he said, ?The readings will drive home the key points I will be making throughout the discussion.? In addition, he shares links to view information on his Facebook page and his Twitter feed.

?AI is being used in voice assistants such as as Amazon Echo, Apple Siri and Google apps.”

Pace said AI is one of many technologies that will continue to be a source of disruption?albeit positive and negative in the workplace. ?We have already started to see that AI based systems have an impact on business processes in the workplace.? He will highlight some the broadest areas where AI is currently being used and where it will likely continue to grow?in some cases exponentially.

*Image Recognition?AI helps to understand objects, places and people in pictures. Pace says this is a rapidly-growing field that can impact dozens of industries from medicine to journalism. ?Technology currently exists that can predict Alzheimer’s in people based on current images up to 10 years before actual symptoms appear,? Pace said. He added, ?At least one journalism school offers a course on how to effectively use a drone for news reporting.?

*Voice Recognition- The ability of a software program to recognize and analyze spoken words and phrases and convert them into data. Comparing the popularity and convenience of touch technology iPad and iPhone, Pace said, ?Voice recognition may soon become the standard in day-to-day business operations.?

*Natural Language Processing (NLP)- focuses on interactions between human languages and computers. Computer programs are able to understand spoken or written human speech. Popular examples of the technology include Amazon’s Alexa, Apple’s
Siri and Microsoft/ Cortana all of which use NLP to respond to user’s questions. For example, Pace highlights NLP technology processes information differently when a user utilizes it for strategy when playing certain board games.

*Virtual Agents/Chatbots?Human like agents that can understand human conversations and perform specific business tasks. Pace said the technology is prevalent in companies with large customer service departments. ?Companies like this technology because among other things, it provides for an easier and better customer service experience for consumers,? he said.

Lastly, Pace said the tired catchphrase, ‘I’ve done it this way for 20 years,’ is a misnomer and should no longer exists in the contemporary workplace. He offers this cogent bit of advice to young professionals, millennials and seasoned workers, ?Individuals need to accept the reality that becoming lifelong career learners and adapting to immediate change is essential if you are to remain a viable and critical resource in the workplace?any workplace.?

Enrolling Minorities in Cancer Clinical Trials is a Challenge — with Solutions