Home Career Career Advice Will a Lapse in Employment Hurt your Chances of Landing a New... 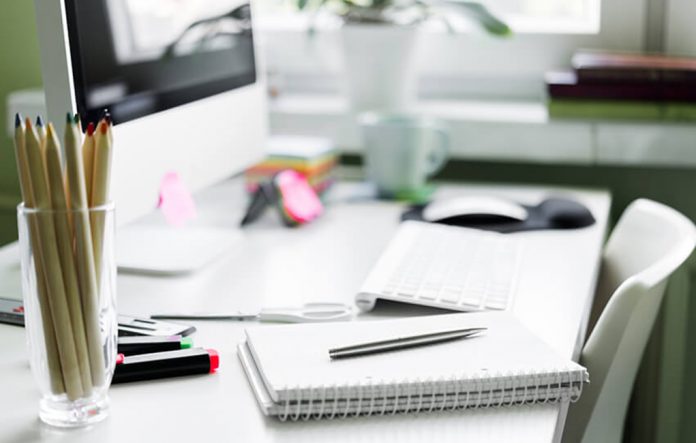 I recently heard about someone who wants to leave his high-tech job at a major Silicon Valley firm so he has time to learn the latest coding developments he’ll need to advance in his career. He also wants to be able to spend time with his young son. I’m sure there are other employees out there in similar situations. But will a lapse, no matter how short or well-intentioned, hurt the chances of landing a new position?

While taking a short break might seem like a noble thing to do — especially considering the fact the decision is due in large part to not wanting to miss out on time with his son — the experts I spoke with weren’t 100 percent on board with the decision. Both suggest proceeding with caution.

“Before quitting a job outright, I would explore whether it would be possible to expand his coding knowledge on the job or during the evenings or on weekends,” says Chris Sotomayor, a consultant with Point Road Group, a personal branding and career consulting firm.

Exploring the possibility of working from home or cutting back to part-time hours are other suggestions Sotomayor offers. Both, he says, would provide flexibility, time to learn on the job, and the ability to spend time with family.

Those options are especially important to consider in a tech field, Sotomayor adds.

“A brief employment lapse by itself will not hurt one’s chance of landing a new position, but there has to be a good reason for the lapse … and learning new coding technologies could be one good reason. But most employers seek to hire experienced candidates,” he explains. “Technical interviews will test just how knowledgeable you might be about your coding knowledge. Without real world experience using the coding skills you’ve developed, it can be hard to land a new job, as many graduates of boot camps and self-taught coders have discovered.”

Anne-Marie Ditta, executive career coach, resume writer and CEO of First Impression Career Services, calls the decision to leave a job without having another “a bold move.” However, she says the outcome will depend on the individual employer.

“Some employers might see this candidate as gutsy and goal-driven, whereas others will view him as impulsive and unreliable,” Ditta says. “Being able to intelligently talk about something that hiring managers may frown upon can turn a negative into a positive.”

If the company he is leaving failed to keep up-to-date on ever-changing tech trends, for example, he could discuss the situation that resulted in his decision.

“He might share how he likes to stay abreast of new technologies, while his past employer proved resistant to change,” Ditta says. “He may even shine as he talks about the steps he took to persuade them to invest in additional training and development programs … Next, he must wrap up this sweet little package and hand it to them with a bow by stating the only choice left to him was to pursue the training on his own.”

And what about explaining the lapse in employment?

Keep the discussion about work, the experts advise.

“He must avoid any mention of his personal life. Instead, he needs to pivot to the success associated with his decision,” Ditta says. “For example, was he at the head of his [coding] class? What did he learn that would make a difference in his next role? What did the entire experience teach him?”

“If the question comes up as to why the candidate left his or her previous role, it’s better to be authentic with one’s answer,” Sotomayor concludes. “For example, you could say ‘I felt that the opportunities in data science programming were too huge for me to give up; and I knew that if I wanted to make the switch, now was the time to do it.'”

Most Marketable Job-Related Skills for 2013

How to Hire Talent That Will Complement Your Team and Culture