(Reuters) – The wife of Soundgarden frontman Chris Cornell said on Friday that she did not believe the singer meant to kill himself, suggesting anxiety drugs he was taking might have played a role in his death.

Cornell, 52, was found dead in the bathroom of his Detroit hotel on Wednesday night after the grunge band had played a concert in the city. The Wayne County Medical Examiner initially ruled the cause of death to be suicide by hanging.

“What happened is inexplicable, and I am hopeful that further medical reports will provide additional details,” Vicky Cornell said in a statement. “I know that he loved our children, and he would not hurt them by intentionally taking his own life.”

Cornell said the singer, a recovering addict, was taking the prescription drug Ativan, which treats anxiety and insomnia. One of the listed side effects is that it may increase depression and cause impaired judgment.

Kirk Pasich, a lawyer for the family, said they were disturbed at the inference that Cornell “knowingly and intentionally took his life” before the results of toxicology tests were known.

“The family believes that if Chris took his life, he did not know what he was doing, and that drugs or other substances may have affected his actions,” Pasich said.

Ativan maker Pfizer Inc <PFE.N> said it does not sell branded or generic versions of the drug in the United States, where Valeant Pharmaceuticals International Inc <VRX.TO> now has the product rights.

Valeant did not immediately return calls for comment on Friday, and it was not clear whether Cornell was taking a branded or generic version of Ativan.

Cornell had spoken openly of his drug and alcohol addiction in the past, as well as periods of depression and agoraphobia.

Vicky Cornell said she had asked security to check on her husband on Wednesday night when she spoke to him before and after the Soundgarden show.

“I noticed he was slurring his words; he was different… ,” she said. “He told me he may have taken an extra Ativan or two.”

Cornell’s death, in the midst of a U.S. tour, was met with an outpouring of grief.

Soundgarden was one of the leading bands in the grunge music movement in the 1980s and ’90s, releasing albums such as “Badmotorfinger” and the Grammy-winning “Superunknown,” which brought the group mainstream success. 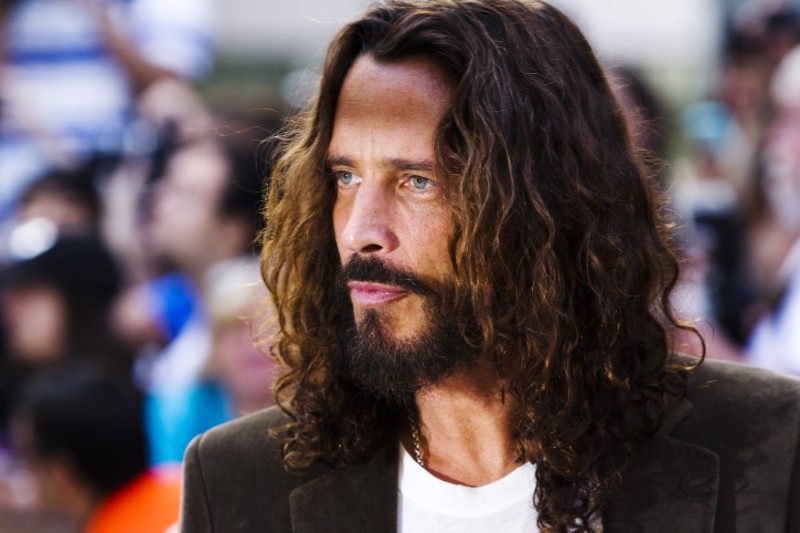