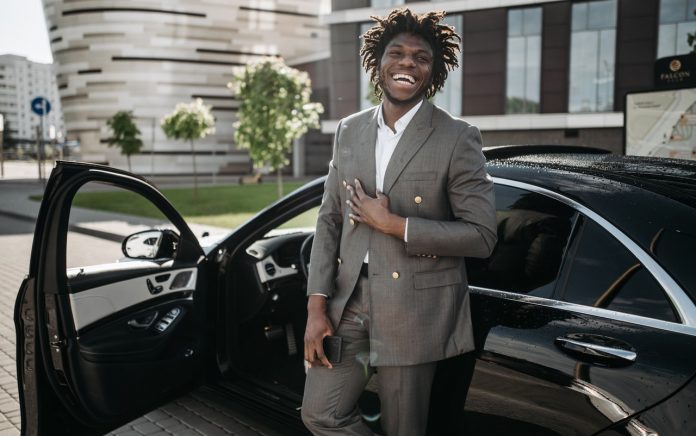 Car sales are on the rise, driven by demand as automakers cut production in 2021 due to pandemic-driven supply chain issues and semiconductor shortages.

The online car shopping guide Edmundsestimated that 15.2 million new cars will be sold in 2022. This would be a 1.2 percent increase from its 2021 vehicle sales estimate.

But before you go out and buy a car, you need to consider your insurance costs first.

“It’s more important to look at insurance costs first before purchasing a car since the cost of insurance coverage greatly varies from one vehicle to another. Insurance companies set premiums based on how much they’ll pay when a problem happens,” explains Arnold Chapman, founder, and CEO of online magazine ELDFocus.com, which covers the automotive industry.

Insurance companies also look at the likelihood of the car causing a problem.

“The auto you choose plays a massive role in the possibility of a crash and how much will a repair or replacement cost,” notes Chapman. “Fast and possibly expensive vehicles are more likely to get stolen, involved in high-speed accidents, or collide with other cars. Autos that have lower risk would mean lower insurance premiums.”

The most expensive car in the world to insure is the Maserati Quattroporte S GranSport, with a $5,024 annual premium, says Zach Wimpey, founder of Craig and Landreth Clarksville, a Southern Indiana and Louisville-area used-car dealership.

To get the best rate, you will have to do some research.

“One of the easiest ways to find auto insurance rates is to get quotes. You can either get a quote from insurance agents or through online services such as The Zebra. Every insurance provider has its own method of calculating premiums, although the main components are often the same. These include details like the car’s make and model, how you use it (e.g., do you travel during rush hour?), and your driving history,” says Wimpey.

Other aspects that insurance companies consider are your credit score, age, gender, and marital status. “Statistics show that young (inexperienced) and male drivers are more likely to be involved in accidents. On the other hand, married drivers are less likely to make an accident claim,” offers Wimpey.

Where you live is also a factor. “A policyholder in a rural location with less traffic and fewer car thefts and break-ins is most likely deemed a lower risk than one who lives in a metropolitan area with a high-crime rate,” explains Wimpey.

There has also been proven racial bias in the issuing of insurance rates. So it is best to get as many quotes as possible.

Be sure to compare quotes.

“Get insurance quotes from at least three different insurance companies. Doing so will allow you to get the best possible deal. Get quotes from big as well as regional companies,” advises Chapman. “Make sure that all of the quotes include: Every discount you’re eligible for: The same driver and vehicle; the same underinsured/uninsured motorist protection; the same levels of liability; the same deductibles for comprehensive and collision coverage, say.”