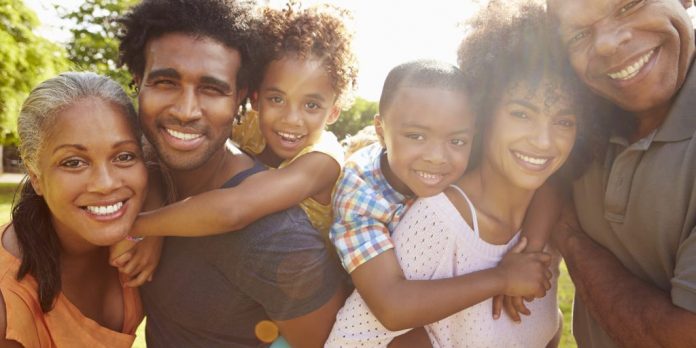 Plenty of employers talk a good game these days about gender-friendly workplace culture, benefits, paths to advancement — and then many fall short when it comes time to deliver.

So, during a job search — whether you’re currently unemployed or have a job and you’re looking for something better — keep eyes out for two leading indicators of a workplace that’s actually fair to women:

— A paid family leave policy. Even if you’re not planning to have kids, a working paper from the National Bureau of Economic Research (NBER) suggests that family leave is a proxy for a generally women-friendly workplace culture. These companies tend to have more top female executives and attract more female talent.

— Women in leadership. Separate research published in the Journal of Financial Economics found having women in leadership positions reduces the compensation gap between men and women within a company, and generally “improves the opportunities of women lower in the corporate hierarchy.”

You can short-cut your search somewhat by looking for jobs in states with mandatory parental leave policies, such as California, New Jersey, Rhode Island and New York. Washington, Massachusetts, Connecticut, Oregon and the District of Columbia all intend to follow suit, but have yet to begin their own programs.

It bears repeating: The United States is the only developed country in the world where, on a national basis, new parents have no right whatsoever to paid parental leave. The amount of time you get to welcome a new arrival to your family generally depends on your employer, their generosity, and how able you feel to take the leave you’re offered.

That’s despite the fact that 61% of Americans, according to Pew Center data, believe companies have a responsibility to provide paid parental leave to female employees. It’s important for future fathers, too, as I’ve recently reported.

Given the precarious nature of the economy just now, we should also place high value on an employer that’s financially and operationally stable and successful. Turns out family leave helps there, too.

The NBER paper looked at more than 4 million private and publicly traded firms in states that had introduced mandatory paid family leave. The results were striking: Following the adoption of these policies, the companies saw a more than 5% increase in productivity.

Family leave skeptics might baulk at these figures. True, it’s expensive to pay an absent worker’s salary, and also pay for someone to replace them. But firms with better family leave policies, according to the paper, experience lower employee turnover.

The cost of recruiting, training and bringing up to speed a replacement for an employee who quits typically far exceeds the cost of six to 12 weeks’ parental leave for an existing worker.

Companies with better family leave have more female top executives. Analysis from the Peterson Institute for International Economics found firms with 30% or more of leaders being women are 15% more profitable than an otherwise similar firm with no female leaders.

Of course, none of this will tell you how many people actually take this leave. For that, look to sites like Glassdoor or Fairygodboss for anonymous accounts of what it’s like to work there as a parent, to get a better sense of how these policies translate to people’s experiences as parents and employees. And given the tenuous nature of job security, as my colleague Wade Tyler Millward advises, it doesn’t hurt to always be looking.

Obama to ‘Put the economy into overdrive’