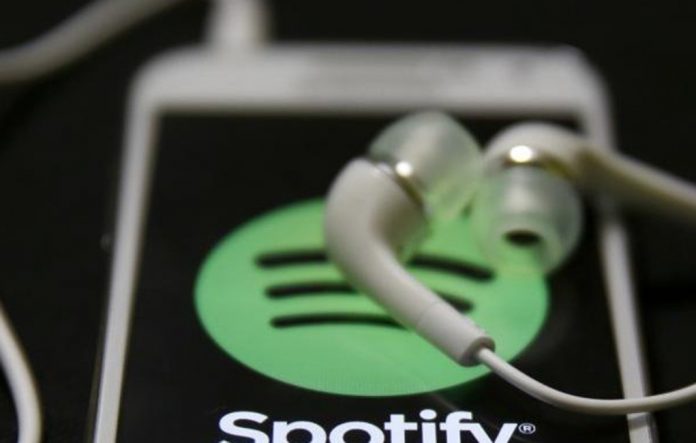 Spotify on Wednesday said it is launching new ad technology that will help advertisers better track how well theirs ad are resonating with podcast listeners.

The technology, called Streaming Ad Insertion (SAI), will give advertisers data such as how often Spotify podcast listeners heard an ad and what its reach was, as well as the gender and age of the program’s audience.

The Swedish streaming company hopes that SAI will boost the ad market for podcasts. Marketers spent $479 million on podcasts in 2018, up 53% from 2017, according to a report by Interactive Advertising Bureau and PwC.

“Let’s bring advertising up to par, get more advertisers spending in the space, get more dollars into the industry, which is only going to fuel more creation and more quality,” said Matt Lieber, head of podcast operations at Spotify in an interview at a company event during CES, a major consumer and electronics show in Las Vegas.

While the popularity for podcasts has continued to grow, there is still room for advertising tools to catch up, industry observers have said.

Podcasts began as downloadable programs and many people today download podcasts rather than stream them on apps like Spotify and Pandora. That limits what some podcasters can learn about their listeners’ habits to information such as how many times a user has downloaded a program, but not when or how much of the podcast is heard.

Over time, companies including Spotify and Apple, have offered more analytics on how much podcasts are connecting with listeners. In 2017, Apple announced it would give podcasters more details, including how much time consumers spent listening to each episode.

The company sees podcasts as a way of gaining new listeners and increasing the amount of time people spend on its platform.