Home Career Career Advice When You Haven’t Graduated, Highlight Coursework on Your Resume 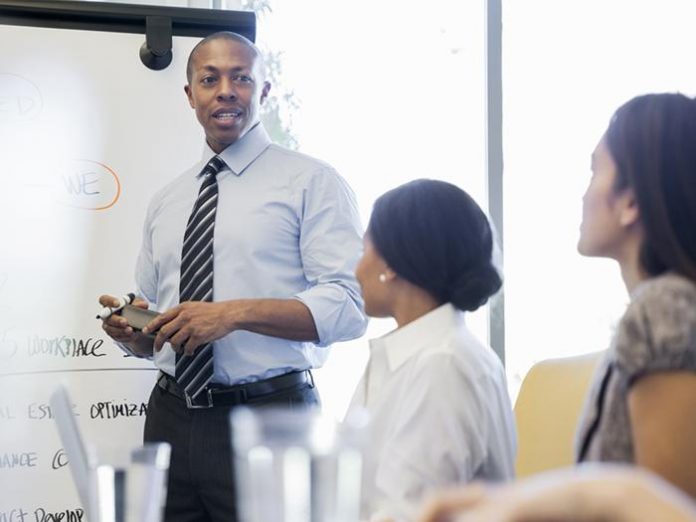 I recently spoke with someone concerned about a family member who dropped out of college one course shy of a degree due to now-resolved health issues. His grades were great, but the one class he’s missing is a major capstone project that would be extremely difficult if not impossible to complete. Is there a way to address this on a resume and during interviews so it doesn’t appear that he was just lazy and didn’t feel like finishing?

This situation isn’t uncommon, according to several resume writing experts. The secret, they all say, is listing the academic experience in a way that highlights what he has done — not what he hasn’t.

Coursework in (major), University name, city and state, followed by courses that were completed that are highly relevant to the job they are applying for.

“Listing the education in this way puts the focus on the education that they have that has helped prepare them for this job, while not drawing attention to the fact that they didn’t graduate,” she explains.

Another option is listing the number of credits earned toward graduation if it shows they were only a few credits short. But Callison isn’t a fan of that format.

“I don’t like this approach because the focus ends up being on the fact that they didn’t graduate, rather than on their qualifications,” she says. “The goal is always to keep the focus on why you are qualified for the position while minimizing anything that might make it look like you are not qualified.”

Where to put the academic information is also key.

“I suggest that the education section on his resume be placed last so that hiring managers don’t immediately write him off,” Kristen Pizzo, founder of Chameleon Writing, advises.

And if the desire to complete the degree remains, there are ways to earn that diploma, stresses executive career coach Terry B. McDougall, author of “Winning the Game of Work: Career Happiness and Success on Your Own Terms.”

“There are many online universities that make it easy for adult learners to complete their degrees with the ability to transfer credits and [take] accelerated online classes that can take six to seven weeks to complete rather than an entire semester,” McDougall says. “If he decides to pursue this path, he can include a line similar to this [on his resume]: ‘BA Candidate, expected completion [date].'”

Tips for Updating Your Resume