Home Career Career Advice When Should You Walk Away From a Gig? 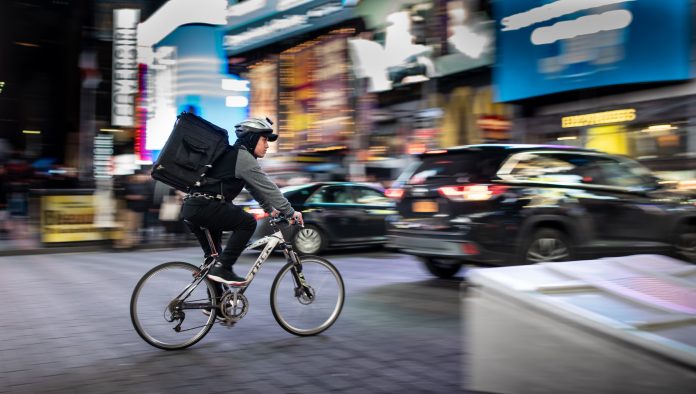 Gig work — which has been on the upswing for several years — has become an even bigger part of the employment picture due to the pandemic. While there are many benefits, newcomers to the freelance world often face challenges they’ve never confronted. One came to light recently when an acquaintance told me about a gig job of hers.

Her client had suggested several changes to the project, but she didn’t think the requested changes represented what the end client (her client’s client) wanted. She was stumped about what to do. She didn’t want to turn in something that didn’t represent her best work, and in her mind didn’t serve the best interest of the either client. But she needed the work and hoped to continue with gig projects for the company. I reached out to my network for suggestions; here’s what they told me.

Focus on communicating and developing a rapport with your clients.

That’s what will lead to gig-work success and a regular stream of freelance work, according to Brie Weiler Reynolds, career development manager and coach at FlexJobs, who says conversations with clients could be difficult, but are necessary.

“For this particular situation, the first step may be to pick up the phone and call the client to talk through their proposed changes,” Reynolds says. “Before launching into your reasons for not agreeing with them, ask them questions to help clarify what their ultimate goal is and why they think these changes will reach that goal. Include what their own client’s ultimate goal is to make sure their perspective is part of the conversation.”

Honesty is important, too, even though it might not have the result you’re hoping for.

“It may also be helpful to say honestly and sincerely that while you’re certainly able to do what they’re suggesting, you wonder if a different approach might ultimately reach their goals and the client’s client’s goals more directly,” Reynolds adds. “Let them know your ideas and ask them for their feedback.”

Reynolds also suggests calculating the time and cost of making the changes they’ve requested. That, she says, will help them understand the potential full scope and cost of going that route.

“Compare that to your own ideas to show them a way to meet everyone’s desired goals and save them time and money in the long run,” she says.

Clarity is also key, according to Bryan Stoddard, who operates the website Homewares Insider.

“If that means specifying and justifying the decision-making process you went through as you built your project, then be crystal clear. For example, have it on paper that select changes were made on the request of your intermediary,” Stoddard advises.

“On the other hand, don’t allow yourself to lose too much sleep over that, as keeping documentation can be time-consuming, and you could spend time doing something more productive. There is a balance where you feel that you aren’t valued as a freelancer — and if you feel that is the case, no manner of documents and proof will change their minds.”

Are there times when walking away might be the best option?

Glen Wilde, CEO and founder of Diet to Success, says that sometimes could be the case, especially if your name will be attached to the final, finished project.

“If not, then I suggest going with the client’s suggestion even if it seems counterintuitive. If there are discrepancies later on, you can always fix it once feedback comes in,” Wilde says. “After all, redoing work is a normal part of gig work, as frustrating as it may be.”

It’s a different story, he says, if your name will appear on the completed project.

“If the client remains steadfast in spite of your objections, then you need to be willing to walk away,” Wilde says. “Yes, it can be frustrating leaving money on the table, but there will be other opportunities. You don’t want your byline on projects that you feel represent anything less than your best work.”

Uncovering the Top Motivation Killers in the Workplace

How to Get Top Recruiters to Take Notice