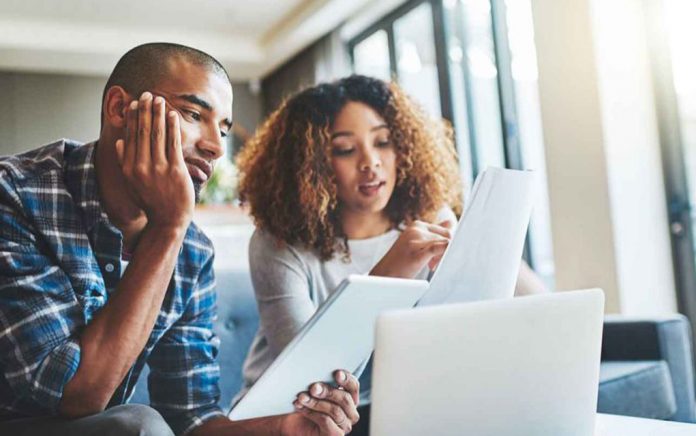 Take a vacation? Pay off bills? Buy a new car? If you’re thinking of ways to spend this year’s tax refund before filing your return … wait! Trying to predict how much you’ll get back (or pay in) this year is extremely difficult. Plus, even if your overall tax bill goes down under the new tax law, this year’s refund check (if you even get one) might be smaller than what you’re used to getting. If you fall into that category, there’s a good chance it’s because your employer didn’t withhold enough tax from your 2018 paychecks.

Smaller and Fewer Refunds So Far

However, even though overall refund amounts are expected to be lower this year, it’s still too early to tell how much smaller the average refund for the entire filing season will be when compared to the average at the end of last year’s filing season ($2,943). Pete Isberg, head of government relations for payroll processor ADP, also notes that this year’s average will most likely spike once refunds for people claiming the earned income tax credit and additional child tax credit are issued. (Refunds for taxpayers claiming those credits won’t be available until February 27.) So don’t get fixated on the $1,949 week-two average.

Did You Have Enough Tax Withheld?

There’s one thing we know for sure: One simple reason that many Americans’ refunds won’t be as large as expected (if they get a refund at all this year) is because the IRS changed the 2018 withholding rates so less money was generally taken from each paycheck last year.

Historically, about 75% of wage earners get a refund, but the IRS said it wanted to bring taxpayers’ withholding closer to their actual tax liability to reduce that percentage. So if you didn’t adjust your withholding (more on how to do that in a minute), there’s good news and bad news. The good news is that you likely got bigger paychecks in 2018. The bad news is that the odds of getting a smaller refund or having to pay when you file your return went up.

There’s nothing you can do at this point to fix your 2018 withholding. But if you like getting a refund (or want a bigger refund than you got this year), it’s easy to adjust your withholding so more money is taken from your 2019 paychecks … if you’re willing to make that sacrifice.

Of course, if you do get a big refund this year, you can also submit a new W-4 to decrease the amount of tax withheld each pay period in 2019, so your total withholding for the year roughly equals your estimated tax. (That’s what we recommend.) You won’t get a fat refund check next spring to pay for a vacation or a new car. But that’s OK — there’ll be more money in your pocket, not Uncle Sam’s, throughout the year. Why give the IRS an interest-free loan each pay period when you can keep that money for yourself?