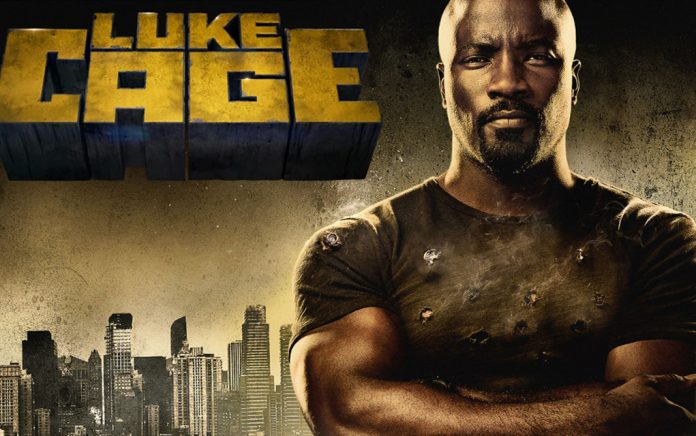 Marvel’s “Luke Cage” will not return for a third season, Netflix announced Friday.

The announcement came a week after the studio and streaming service announced the cancellation of fellow “Defenders” series “Iron Fist” and on the day the long-awaited third season of “Daredevil” premiered.

“Unfortunately, Marvel’s ‘Luke Cage’ will not return for a third season,” Marvel and Netflix said on Friday. “Everyone at Marvel Television and Netflix is grateful to the dedicated showrunner, writers, cast and crew who brought Harlem’s Hero to life for the past two seasons, and to all the fans who have supported the series.”

Deadline, which broke the story, noted the news came as a surprise. The generally well-reviewed series’ writers room had been working on producing scripts for around six months and the show’s stars, including lead Mike Colter, remain under contract. According to Deadline, a dispute involving the creative direction and number of episodes for Season 3 ultimately led to the show’s demise.

Although Marvel parent company Disney has plans to launch its own standalone streaming service in 2019 and is already developing fresh comic book-inspired content, it’s still unclear how deeply the rivalry will affect the preexisting Marvel titles on Netflix.

At least two other Marvel series, “Jessica Jones” and “The Punisher,” will return for their respective third and second seasons on Netflix in 2019.

“A lot [of] memories,” tweeted “Luke Cage” showrunner Cheo Hodari Coker on Saturday. “A lot of individual thank you calls to make. Just want to say thank you to Marvel, Netflix, the best Writer’s room, cast, crew, the Midnight Hour, all those who graced the stage at Harlem’s Paradise and the most incredible fan base in the world. Forward always … ”

So far there are no plans for Marvel to resurrect “Luke Cage” on the upcoming Disney service, with Deadline suggesting that prospect seems unlikely.