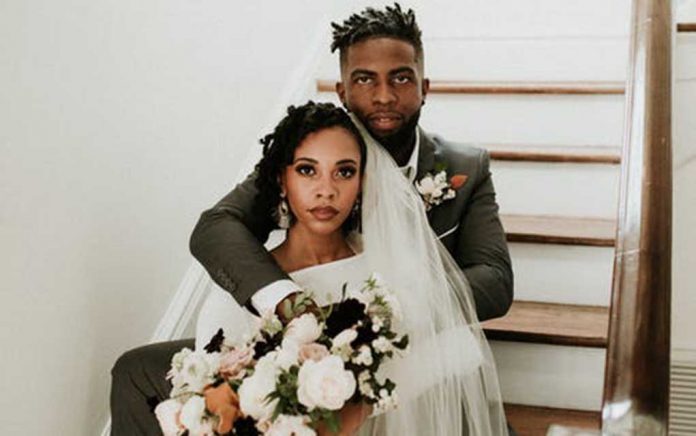 If you find yourself newly wed in 2021, you’ll need to get up to speed on the rules for filing your taxes as a married couple.

The United States has a progressive tax system, which means that as you earn more, you pay a larger percentage of your income in taxes. But the amount you’ll owe could also be affected by your filing status. The four main categories are single, married filing jointly, married filing separately and head of household.

Although a rising number of couples choose to keep their finances separate nowadays, filing jointly will likely place you in a lower tax bracket, with a lower tax rate, says Lisa Greene-Lewis, tax expert at TurboTax. For many years, married couples lamented what became known as the marriage penalty, which was triggered when their combined salaries pushed them into a higher tax bracket than they’d fall into as singles. But the 2017 tax overhaul made the tax bill for married couples filing jointly closer to the combined total they would have owed as single taxpayers. And if taxpaying spouses have substantially different salaries, the couple may enjoy a marriage bonus — paying less in overall taxes than they would have owed as singles.

However, the marriage penalty is alive and well in several states. So, before you tie the knot or plan on moving to a new state, check to see whether you’re at risk of paying more in state income taxes as a married couple. Fifteen states have a marriage penalty built into their bracket structure. Seven states (Arkansas, Delaware, Iowa, Mississippi, Missouri, Montana and West Virginia) and the District of Columbia offset the marriage penalty in their bracket structure by allowing married taxpayers to file separately, even if they file jointly on their federal tax return.

Even if it results in a higher tax bill, consider filing separately if you don’t feel comfortable sharing a tax liability with your spouse. If one spouse is behind on taxes, has committed tax fraud or owes the IRS money, the IRS can look to either spouse to collect, says Andy Phillips, a director at H&R Block’s Tax Institute.

However, there are certain perks available only to couples who file jointly. If you’re married filing separately, the income phaseout for the child tax credit is much lower than it would be if you filed jointly. Plus, if you file separately, you can’t contribute to a Roth IRA unless your modified AGI is less than $10,000.

For investors, playing it ‘safe’ can be risky