By Julie Zhu and Engen Tham

Brokers in China have been struggling after a stock market boom came to a turbulent end in 2015. The reality of continued weakness on the Shanghai and Shenzhen markets has prompted some brokerages to slash commissions and scale back staff benefits to keep costs in check.

CITIC Securities posted its lowest annual profit in three years, of 10.4 billion yuan, down 47.6 percent from 2015, as lackluster stock market activity pushed down net fee and commission income by almost a quarter.

Amid bleak prospects at home, CITIC plans to cut operating costs of its international arm, CLSA, by 25-30 percent, CLSA Chairman Tang Zhenyi said on Friday. The brokerage also plans to increase the revenue it gets from CLSA to 30 percent of its total in five years, from 10 percent now, Tan said.

CITIC is looking to acquire advisory assets in the United States and a deal could be announced by the end of this year, CLSA Chief Executive Jonathan Slone said.

“We are looking at everything. But we are certainly in no rush to acquire anything,” Slone said.

Many Chinese brokers, highly dependent on trading fees, have been badly hit by a 50 percent plunge in average daily turnover in stocks and funds to 500 billion yuan last year, according to a January report by Haitong Securities.

Government curbs on margin financing continued to weigh on trading, while crackdowns on property-related and other structured products also hit revenues.

However, this year, bond issues, IPOs as well as mergers and acquisitions will remain bright spots for China’s brokerages, according to analysts.

(Reporting by Julie Zhu in Hong Kong and Engen Tham in Shanghai; Writing by Sumeet Chatterjee in Hong Kong; Additional reporting by Lawrence White in London; Editing by Himani Sarkar and Leslie Adler) 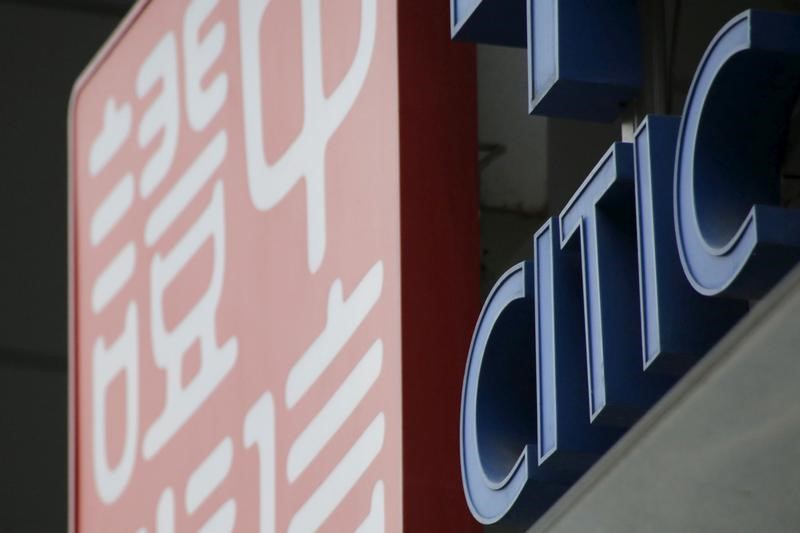