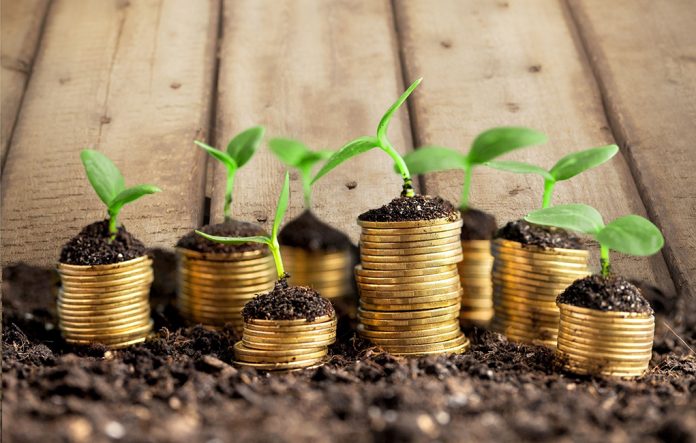 Money may not be able to buy happiness, but a new study indicates it may be able to help you live healthier for a few more years.

Researchers surveying thousands of adults older than 50 in the U.S. and the U.K. found that wealthy people tended to live without age-related health issues an average of nine years longer than less wealthy people.

The findings, published in The Journals of Gerontology, saw researchers from the University College London use data from English Longitudinal Study of Ageing and the U.S. Health and Retirement Study, according to The Independent. More than 25,000 adults were analyzed in the survey.

In reviewing the data, researchers found there were no differences among the nationality of the individual.

“Inequalities in healthy life expectancy exist in both countries and are of similar magnitude,” the study’s authors wrote in their conclusion. “In both countries efforts in reducing health inequalities should target people from disadvantaged socioeconomic groups.”

Still, money played a role in living healthier for longer.

People who had wealth lived almost a decade longer without experiencing age-related disabilities like being unable to cook for themselves or get out of bed, CNN reported.

Among men older than 50, the wealthiest could anticipate living healthily for another 31 years compared to the 22 or 23 years of someone with less fortune. On the other hand, the wealthiest women were forecast to experience 33 more healthy years, while less wealthy women could expect to have 24.

“While life expectancy is a useful indicator of health, the quality of life as we get older is also crucial,” lead author Paola Zaninotto, a public health specialist at UCL, said in a statement to various outlets. “By measuring healthy life expectancy we can get an estimate of the number of years of life spent in favorable states of health or without disability.”

But even if you’re not the wealthiest, other recent studies have found that engaging in certain habits could extend your life.

A Chinese study said people who regularly consume tea — especially green tea — could have longer lives. And people older than 50 who regularly attend stage plays or visit art museums had a 31% lower risk of dying over a 14-year follow-up period, according to an English study.