Gianopulos, 65, replaces Brad Grey, who stepped down as chief executive officer and chairman of Paramount last month, after 12 years in the job.

He takes over Paramount as the studio and its parent company work to turn around their businesses after years of underperformance, producing box office bombs such as “Teenage Mutant Ninja Turtles: Out of the Shadows” and “Ben-Hur.”

Gianopulos, who will report directly to Viacom Chief Executive Officer Bob Bakish, will be in charge of charting a new strategy for Paramount which includes developing new content and expanding the studio globally.

Bakish, who became Viacom CEO late last year, is making Paramount a major part of his strategy to turn around the New York-based media conglomerate’s declining ad revenue and ratings.

Under his strategy, Viacom will focus on six of its brands: Paramount and the networks BET, Comedy Central, MTV, Nickelodeon and Nick Jr. Each will start making films with Paramount.

Paramount was at the center of a power struggle between Viacom controlling shareholder Sumner Redstone and his daughter Shari against Philippe Dauman, the media company’s former CEO.

The battle was prompted by Dauman’s proposal last year to sell a stake in Paramount against Redstone’s wishes. After a tense stand-off, Dauman resigned in August.

In January, Paramount announced a deal with two Chinese film companies, Shanghai Film Group and Huahua Media, to invest $1 billion in Paramount, giving the studio much-needed cash and support as it attempts to grow.

In addition, Viacom is rebranding its Spike TV network as the “Paramount Network” in 2018. 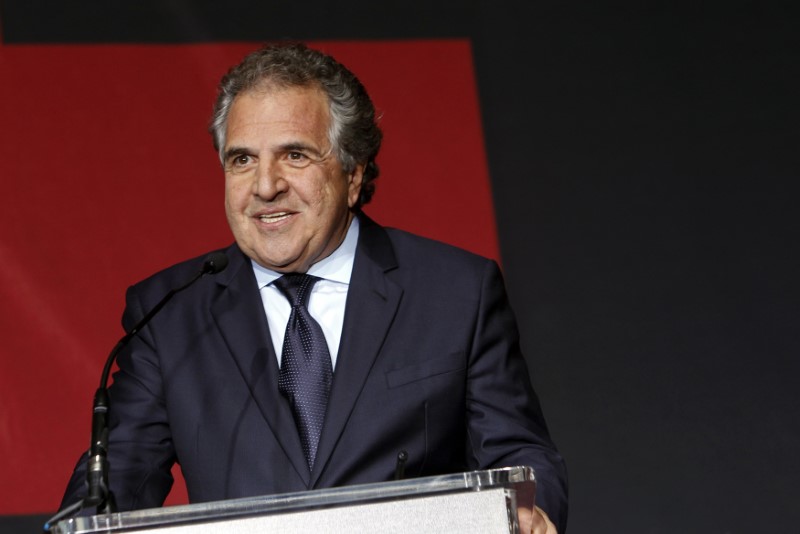